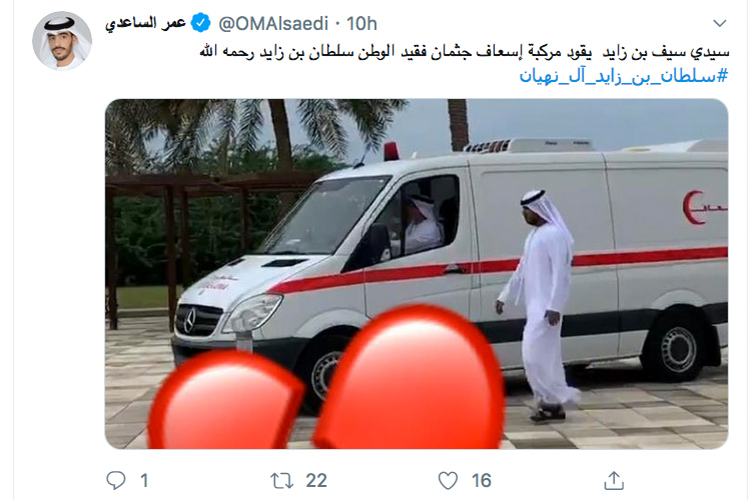 Sheikh Sultan Bin Zayed was the brother to the UAE president, His Highness Sheikh Khalifa Bin Zayed Al Nahyan. He served as the UAE President's Representative.

The UAE Armed Forces General Command have announced the martyrdom of six Emirati servicemen in a vehicle collision while performing their national duty in operations field. 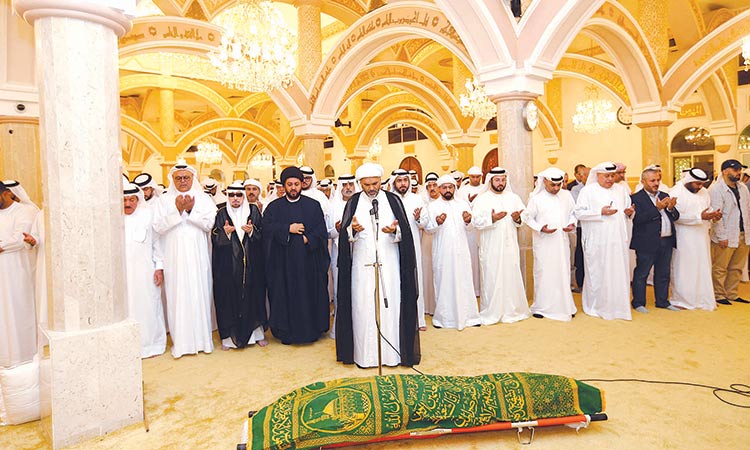 Sheikh Nahyan Bin Mubarak Al Nahyan, a member of the Cabinet and Minister for Tolerance, paid the last honours to Habib Al Sayegh who died on Wednesday in Abu Dhabi. 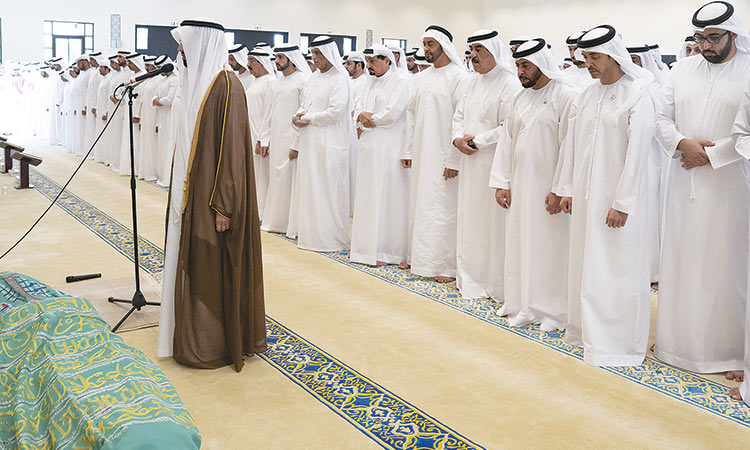