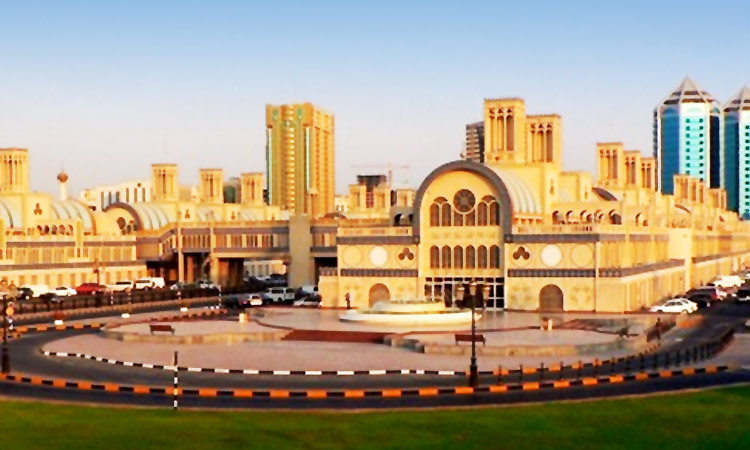 The electoral centres of the Sharjah Consultative Council (SCC) elections have witnessed a remarkable turnout of Sharjah citizens, including the elderly and people with disabilities, who have come to elect half of the SCC members.

The nine polling stations in the Emirate are open for four days, from Nov.20-23, for 12 hours a day from 8am to 8pm, for all citizens of the Emirate of Sharjah according to their family registration.

Dr Mansour Bin Nassar, Chairman of the Higher Committee for the SCC Elections, said the first day of voting witnessed a significant influx of citizens to ballot boxes at the Emirate’s various electoral centres. He affirmed that the unstable weather did not prevent them from rushing to polling stations to fulfil their national duty.

The nine electoral centres across the Emirate of Sharjah, which comprise more than 60 voting machines, have received citizens, who have easily completed the voting process without reporting any issues. This is thanks to the measures taken earlier to ensure the voting process is completed according to the highest standards of accuracy, taking into account persons with disabilities and the elderly, he asserted.

Mohammed Khalaf, Director General of the Sharjah Broadcasting Authority (SBA) and member of the Higher Committee for SCC Elections, expressed his deep appreciation for the efforts of media institutions in the UAE to support the SCC elections, disseminate its message and highlight its role.

He emphasised the Committee’s keenness to provide all needs of the media to facilitate their coverage of the elections.

Senior officials in Sharjah who came to vote on the first day of voting praised the efforts of Supreme Council Member and Ruler of Sharjah His Highness Sheikh Sultan Bin Mohamed Al Qasimi to support the parliamentary approach and establish the principle of Shura in the Emirate of Sharjah. They commended on the procedures followed as part of the voting process to enable citizens from different segments of the society to cast their votes with ease and high accuracy.

Khawla Al Mulla, SCC Chairperson, expressed her gratitude to Sheikh Sultan for the elections, which have added to the achievements of the Emirate.

She called on Sharjah citizens to actively contribute to the selection of their representative at the Council, noting that the electoral centres’ flexible hours enable all citizens to take part in the decision making process.

Khamis Bin Salem Al Suwaidi, Member of the Sharjah Executive Council and Chairman of the Department of Suburbs and Villages Affairs (DSVA), pointed to the measures taken by the DSVA to support the electoral process and urge employees and their families to vote. These include allowing employees to leave during working hours to cast their votes and actively participate in the electoral process.

Al Suwaidi lauded the electoral centres, which are equipped with the best technical means to help voters complete the voting process within two minutes only.

It is worth mentioning that the historic direct elections to Sharjah’s highest advisory body stem from Sheikh Sultan’s vision to involve and empower the citizenry in all areas of decision making and governance.

The direct elections to the Sharjah Consultative Council had been initiated with the Ruler of Sharjah issuing Emiri Decree No. 59 of 2015 with the aim of enhancing the people’s participation in the decision making process and building and developing of the emirate for the benefit of the society.

The participation rate in the first SCC elections touched 67 per cent with the number of Electoral College members crossing 24,952 voters. Around 16,696 voters voted to elect 21 winners from amongst 195 candidates.

Process for the second historic elections for 25 seats of the Sharjah Consultative Council (SCC) began on Sept.1 with registration for the Electoral College membership. The process will conclude on Dec.11 with announcement of the winners.