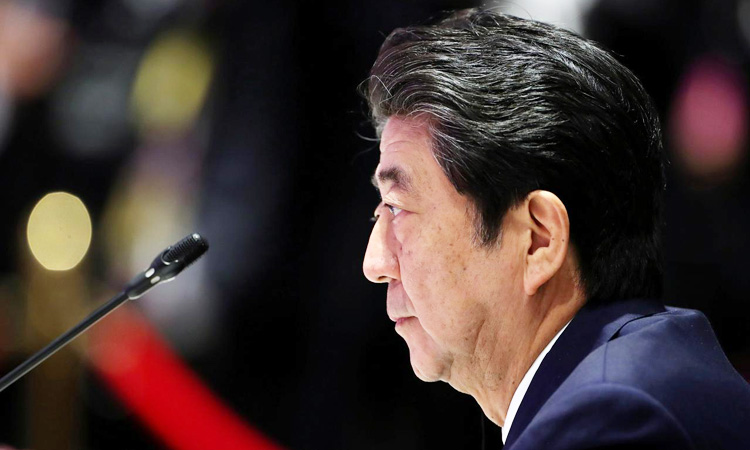 Prime Minister Shinzo Abe tied Japan’s record for longest-serving premier on Tuesday - a remarkable feat for a leader who once quit in humiliation - amid economic worries and allegations that he violated election laws.

Abe, 65, has won relatively high marks for his diplomacy. His warm ties with US President Donald Trump may have averted worst-case scenarios in trade feuds, although little progress has been made on a territorial row with Russia and relations with South Korea are frigid.

“There is no other world leader getting along so well with Trump,” said Akihisa Nagashima, a one-time opposition lawmaker who now in Abe’s Liberal Democratic Party.

Abe, who served a troubled one-year term before quitting in 2007, made a comeback in December 2012, promising a stronger military and a revamped economy while aiming to revise Japan’s post-war, pacifist constitution.

Abe has now served a total 2,886 days in office, tying the record set by Taro Katsura more than a century ago.

He has led his ruling coalition to six national election victories since returning, surviving allegations of cronyism and scandals over falsified data by bureaucrats.

Those victories were aided by a fragmented opposition and memories of the rocky 2009-2012 rule by the novice Democratic Party of Japan, which left many voters longing for stability.

“The biggest reason (for his longevity) is that he’s better than the DPJ government,” Seiko Noda, an LDP lawmaker and potential Abe rival, told Reuters.

But since a cabinet reshuffle in September, two ministers - both close allies of Abe - have had to resign over allegations of election campaign law violations.

Now Abe is under fire over accusations he not only favoured supporters with invites to a state-funded cherry blossom viewing party but may have broken campaign laws by subsidising backers’ attendance at a reception the night before.

Abe has denied wrongdoing. A Nov. 16-17 Asahi newspaper poll showed 68% were not convinced by his explanations, though his support rating was steady at 44%.

Concerns that the economy is headed for recession amid the fading impacts of his “Abenomics” policies also cloud Abe’s future. Critics say his third “arrow” of structural reform never flew. 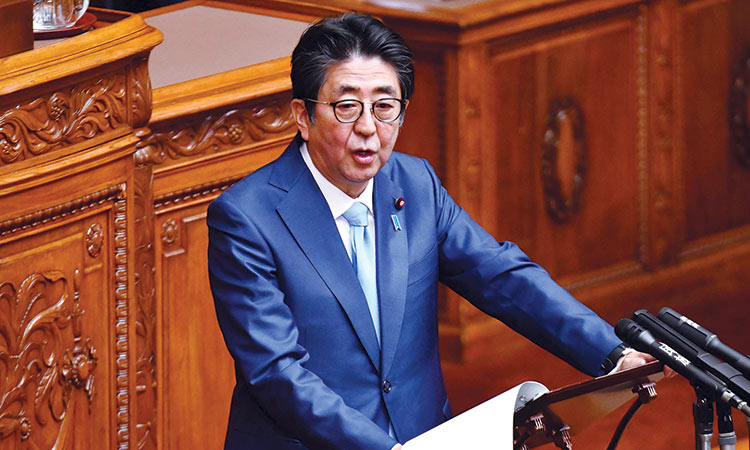 Shinzo Abe entered the history books as Japan’s longest-serving premier on Wednesday, but many of his ambitious goals, including a constitutional revision to strengthen the military, appear far from reach.