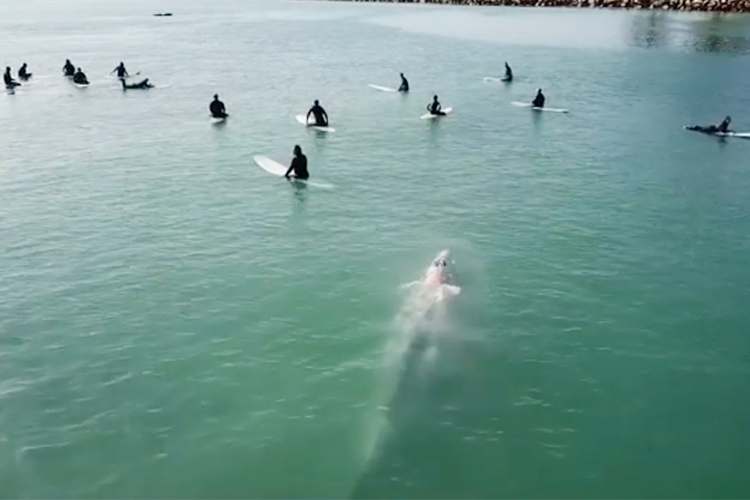 A whale seen moving around the surfers.

A drone footage has captured the moment when a giant whale was seen swimming under a group of surfers in Southern California.

The drone pilot, an 18-year-old student Payton Landaas, was flying his airborne device around a beach in Dana Point, a city in Orange County, California, on Nov. 11, 2019.

The teen quickly realised he was filming something sensational.

Payton Landaas captured the giant whale swimming up to the group of surfers who had no idea of the mammal lurking around them.

He said it was unbelievable and was only a few feet away from the surfers. 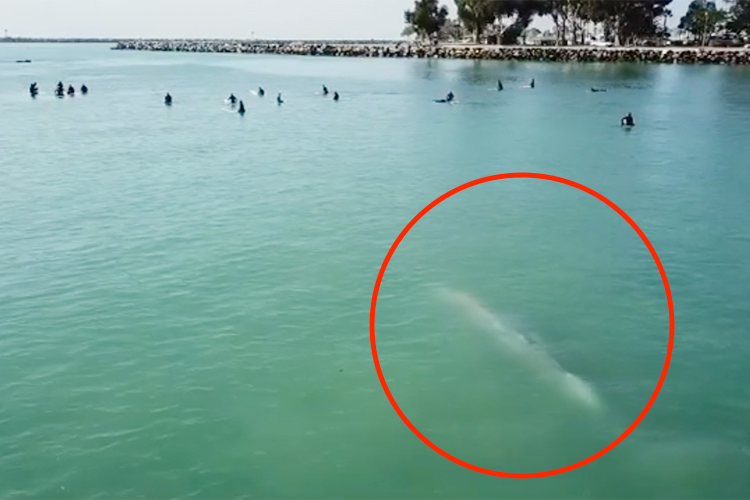 The whale flicked its tail, just to grab the attention of a swimmer, while others were unaware of it.

"It was completely surreal and so insane," Landaas told local media.