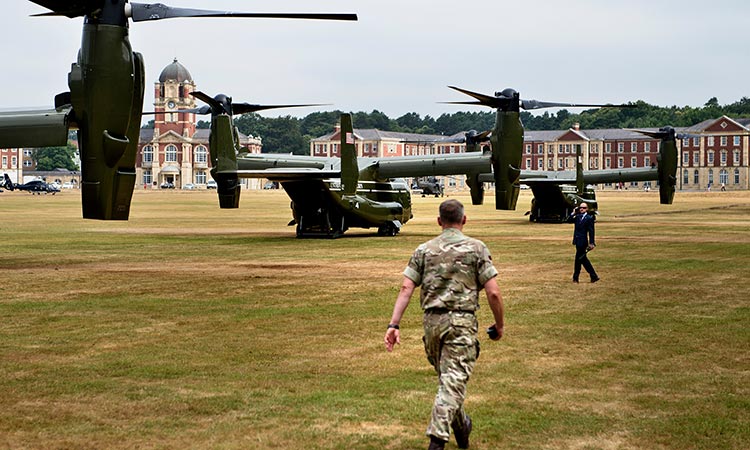 The government and army have been accused of covering up torture, sexual abuse and child killings by troops in Afghanistan and Iraq.

A year-long investigation by BBC Panorama and The Sunday Times is claimed to have uncovered evidence of murder by an SAS soldier, as well as deaths in custody, beatings, torture and sexual abuse of detainees by members of Scottish regiment the Black Watch.

A senior SAS commander was also referred to prosecutors for attempting to pervert the course of justice, according to leaked documents that had been kept secret by the government.

The investigation exposed new evidence from inside the Iraq Historic Allegations Team (IHAT), which investigated alleged war crimes committed by British soldiers in Iraq, and Operation Northmoor, which looked into war crimes in Afghanistan.

The government closed both inquiries in 2017 after Phil Shiner, a solicitor who had taken more than 1,000 cases to IHAT, was struck off from practising law amid allegations he had paid people in Iraq to find clients.

However, some former investigators said Mr Shiner’s actions were used as an excuse to shut down the inquiries.

No case investigated by IHAT or Operation Northmoor has led to a prosecution.

An IHAT detective told Panorama: “The Ministry of Defence had no intention of prosecuting any soldier of whatever rank he was unless it was absolutely necessary, and they couldn’t wriggle their way out of it.”

Another former investigator described the alleged cover-up as “disgusting”, adding: “I feel for the families [of victims] because... they’re not getting justice. How can you hold your head up as a British person?”

An episode of the documentary series to be broadcast on BBC One on Monday night will allege dozens of innocent civilians died during kill or capture operations involving British special forces in Afghanistan.

On one night raid in Helmand that was looked at by Operation Northmoor, a special forces soldier killed four youngsters believed to be aged 20, 17, 14 and 12 in the guest room of a family home in Loy Bagh village.

The soldier claimed he acted in self-defence but the victims’ families said all four had been sitting on the floor drinking tea when they were shot dead at close range.

Photographs showed bullet holes in the mud wall of the guest house had hit about two feet off the ground, supporting the family’s version of events.

Detectives believed the soldier should be charged with four counts of murder and referred the case to the Service Prosecuting Authority (SPA). They also wanted to prosecute the officer who commanded the raid for falsifying a report, along with his superior, for perverting the course of justice.

Investigators believed some of the most senior officers in the UK’s special forces had covered up the killings, but military prosecutors decided not to bring charges.

Panorama also uncovered new information about the killing of Iraqi detainees in 2003. IHAT detectives say they found evidence of widespread abuse at Camp Stephen, a British army base in Basra run by the Black Watch and used as an unofficial detention centre.

One of the detectives told the programme the abuse of prisoners was “endemic” at the base, where two innocent civilians died within a week in May 2003 after allegedly being tortured.

A Ministry of Defence (MoD) spokesperson told The Independent: “Allegations that the MoD interfered with investigations or prosecution decisions relating to the conduct of UK forces in Iraq and Afghanistan are untrue.

“Throughout the process the decisions of prosecutors and the investigators have been independent of the MoD and involved external oversight and legal advice.”

The MoD said cases were referred to the independent SPA as a result of investigations in both Iraq and Afghanistan.

“Cases from Iraq were referred as a result of historic investigations. It is untrue to claim cases investigated under Operation Northmoor in Afghanistan were not acted upon. After careful investigation, overseen by a former chief constable, no Northmoor cases were referred to prosecutors,” the spokesperson added. 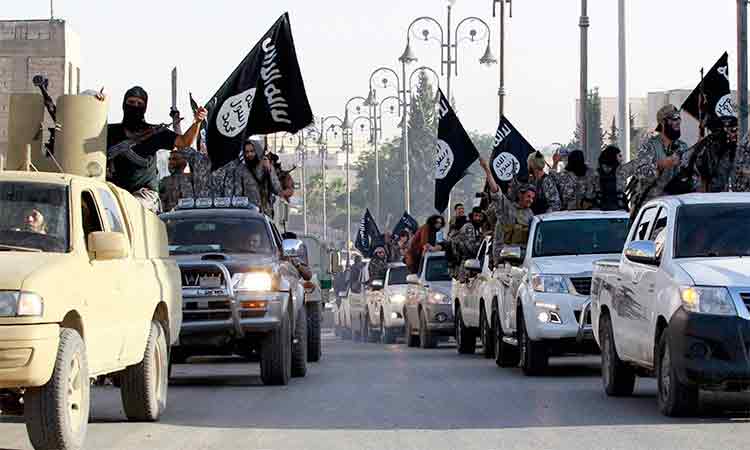 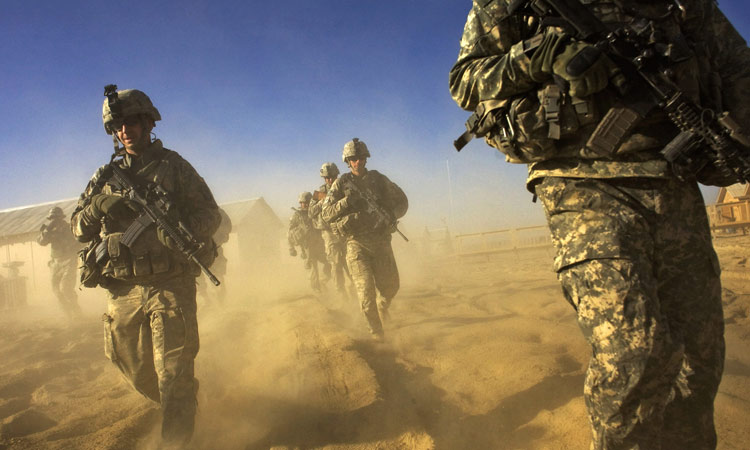 "We are working closely with the US, NATO allies and partners to support a secure and stable Afghanistan," a government spokesman told AFP in response to the report by The Times newspaper.