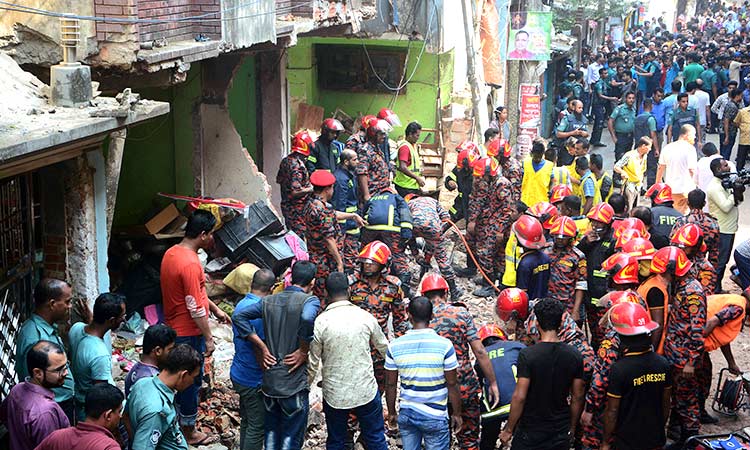 Rescue workers are seen at the site of a gas pipeline explosion in the port city of Chittagong. Reuters

At least seven people were killed and eight injured on Sunday after a gas pipeline exploded in the Bangladeshi port city of Chittagong, a police official said.

The pipeline exploded in front of a five-storey building, blowing some of its walls off, Mohammad Mohsin said, citing witnesses.

The injured were taken to hospital, he said, adding the death toll could rise as some were in critical condition.

It was not immediately clear what caused the explosion, fire service official Amir Hossain said, adding an investigation was under way.

The Sharjah Executive Council announced on Sunday that it will extend the suspension of all social and sporting events and celebrations in wedding halls, event halls, hotels, and government and community facilities, until the end of April. 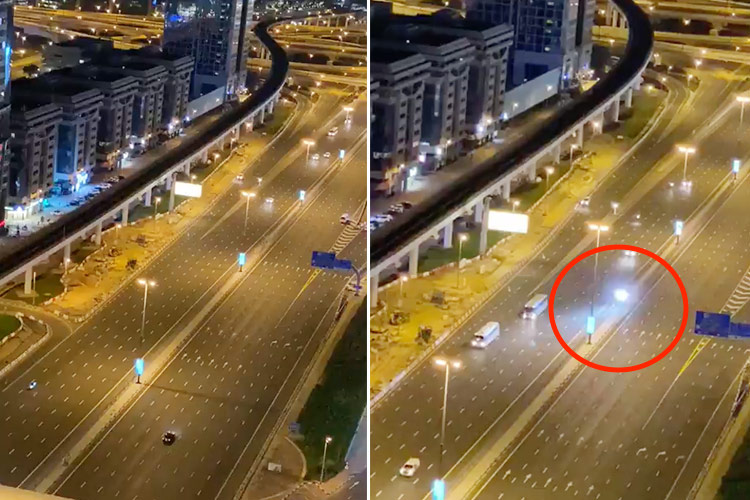 The radars were readjusted to catch the violators travelling between 8pm and 6am.