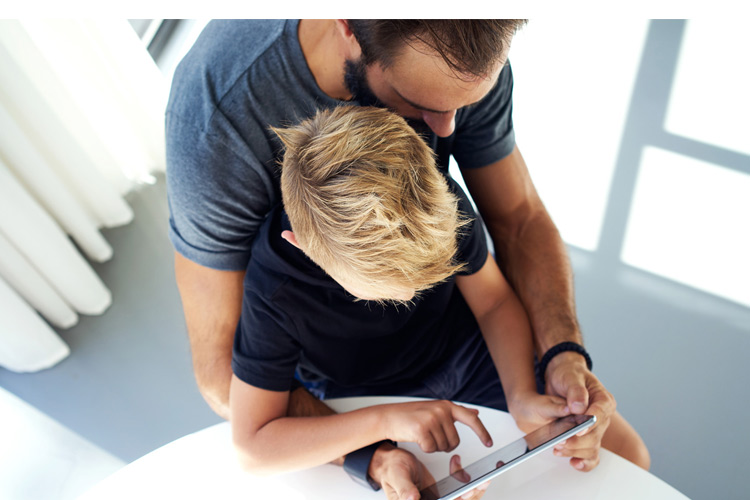 Sports is fun be it cricket, football, basketball, tennis, you name it, giving children and youth the fitness and health including a shapely body structure.

The young stars of Al Etihad Sports Academy (AESA), Abu Dhabi, and their parents spoke to Gulf Today on their wards’ sporting achievements.

Anand has travelled in the recent past with regard to football to India, Georgia and Germany. He was also shortlisted in the past by All India Football Federation (AIFF) from the UAE to attend a final selection trial in Germany to represent Indian U-17 World Cup Football Team,” said Shakuntala.

Zayed, a central midfileder and an attacking midfielder, has showed an interest in football ever since he started to walk.

“He was shortlisted for India U18 camp and trials at Goa two years ago and received an invitation to participate in a camp conducted in Dubai by the French club Stade Rennis FC,” added Waleed.

“Zayed as a son has not disappointed me as he has excelled in both football and studies where he scored 89% in his Grade 10 CBSE exams,” quipped the jubilant father Waleed.

While Graduate Ismail Aseel, 24, from Afghanistan trained under AESA since 2012, is an attacking midfielder who has achieved trophies, he plays both solo as well with a team. Aseel, who admitted that he didn’t get an open support from his family in the beginning as they were worried about his education, however they did support him indirectly later on, has shown an interest in sports since age ten. He has achieved many sports certificates in different fields such as football, volleyball, 100m track race, 200m track race,400m track race, 800m track race, cricket and shot-put.

Parent John Louis Kattookaren, an Indian national, said that his 19-year-old son Jacob John always showed an interest in football. He said that as a parent both he and wife supported him and encouraged him to pursue his dream to play football and take it up as a profession. Jacob since 2013 started training under Al Etihad Academy coaches and has travelled on a football tour of UAE/Spain/India and has obtained certificates in titles such as Captain of the Etihad under 16/18 teams. 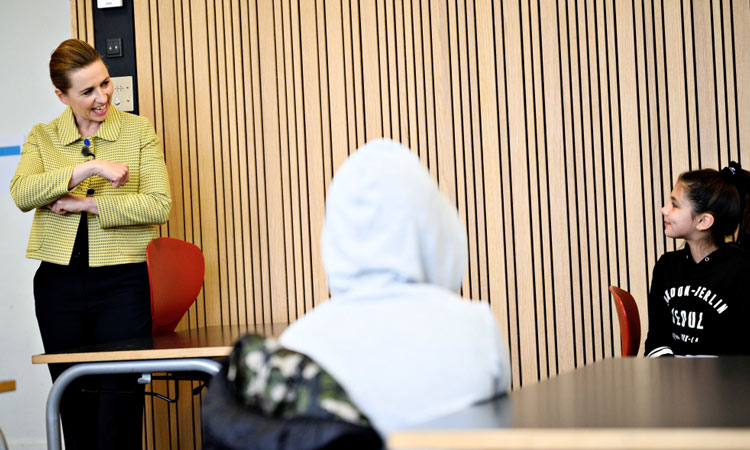 Students and parents thank ‘Together We Are Good’