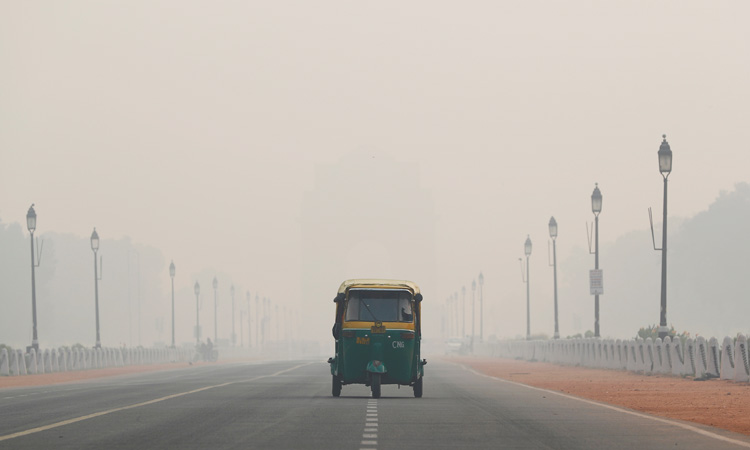 An auto-rickshaw moves past the India Gate on a smoggy morning in New Delhi, India. File photo/ Reuters

A thick grey smog choked New Delhi for the fifth day on Saturday, adding to a mounting pollution health crisis, but retired naval commander Anil Charan is one of the vast majority of the city’s 20 million inhabitants who do not wear a mask.

Indian media is packed with warnings about the risk of premature death, lung cancer and particular danger to children from PM2.5 — tiny particles that get into the bloodstream and vital organs — carried in the smog.

But the smartly-dressed Charan was among shoppers in Delhi’s upmarket Khan Market district browsing the luxury clothes and jewellery stores without a mask, seemingly oblivious to the risk.

Many are too poor to afford protection but others simply do not like the way a pollution mask looks.

Charan, wearing aviator sunglasses, said it did not fit his “rough and tough” image.

“I have been brought up in this kind of atmosphere, the smog and all, so I am kind of used to it. And being a naval officer I think if I wear a mask I will think I am a sissy,” he said.

Doctors say face masks must be worn and air purifiers used at home and in offices.

There are a variety of masks to choose from. A basic cloth version can cost as little as 50 rupees (70 US cents) but the protection they offer is debatable.

More reputable types start from 2,500 rupees ($34) while some Khan Market stores charge more than 5,500 rupees ($75) for top of the range imported models.

The mask-look worried a lot of the Khan Market shoppers and diners however. Some said the danger had been overblown.

“I know I am risking my health but I am not very comfortable wearing them (masks),” said Ritancia Cardoz, who works for a private company.

“I don’t find it appealing,” she told AFP.

Lopa Diwan, on a visit to the capital from the provinces, said the Delhi air was “not as bad as it is being made out to be.”

“So many people advised me not to go to Delhi because of the pollution but I don’t think it’s that bad. I don’t see people dying,” she said.

Pollution — blamed on industrial and car emissions mixed with stubble fires on thousands of farms surrounding the city — has been building up each winter for the past decade. The past five years have been particularly bad.

The toxic air cuts short the lives of one million people in India every year, according to government research published earlier this year.

Concentrations of the most harmful airborne pollutants in Delhi are regularly about 20 times the World Health Organisation safe limit. That rams home the city’s reputation as the world’s most polluted capital.

Some foreign companies and embassies now do not let families move to Delhi, or at least give strong warnings about the pollution.

The Delhi government has given out hundreds of thousands of masks to children and closed schools for four of the past five days. Construction is banned and cars can only go on the roads on alternate days.

But still only a tiny number of inhabitants follow medical advice when outside. Rickshaw drivers who earn about $7 a day on an average say they cannot afford masks.

Chand Babu, a car park attendant at Khan Market, said he could buy one of the cheaper masks but it was too much of a hassle to wear.

“I have to blow the whistle all the time so it’s inconvenient.”

Babu does worry, however, about his three children who also do not have masks. “They go outside to play. The problem is real, but what do we do, tell me?” 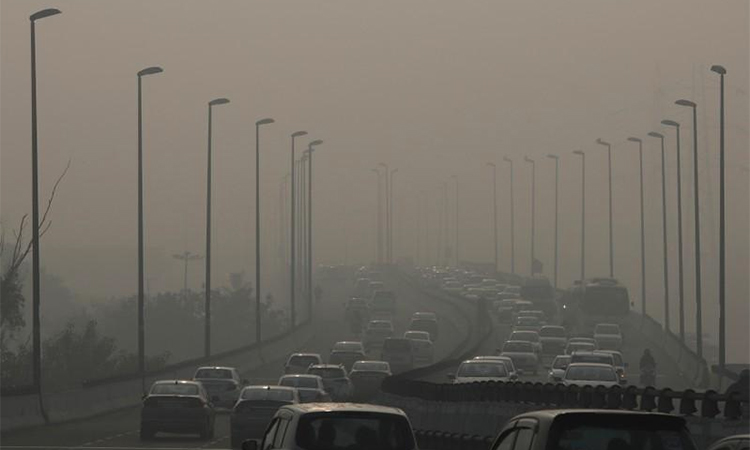 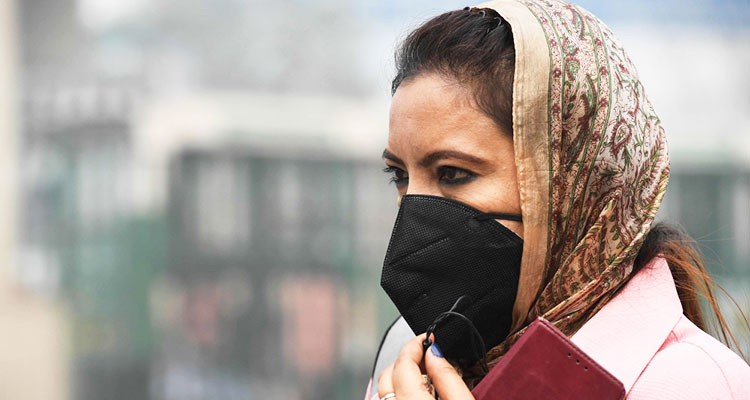 With a thick smog engulfing the Delhi airport and areas around it, as many as 32 flights were on Sunday diverted to nearby cities. 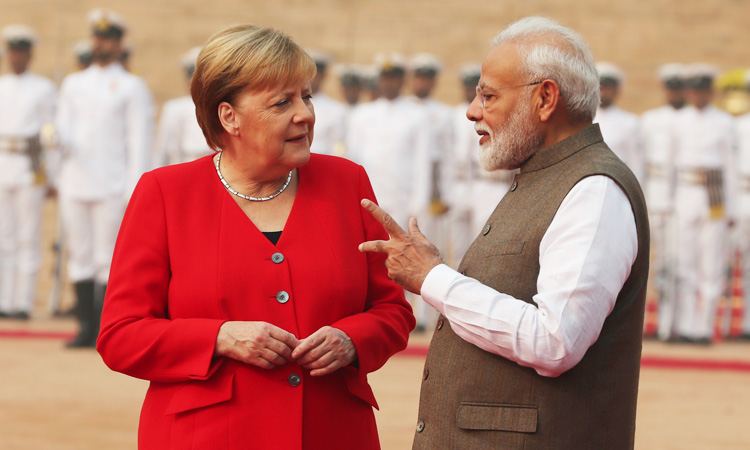