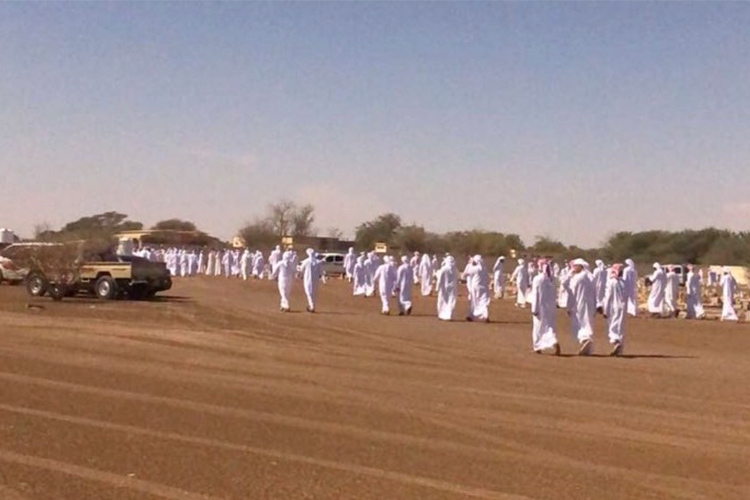 In a tragic incident, Sergeant Ali Saeed Kharbash Al Saadi of Abu Dhabi Police died on Thursday in a traffic accident while he was on duty.

This was after a speeding car ran over him while he was organizing traffic movement at a site of a road accident that happened in Naifiya Tunnel on Nahil Sweihan Road in Al Ain. 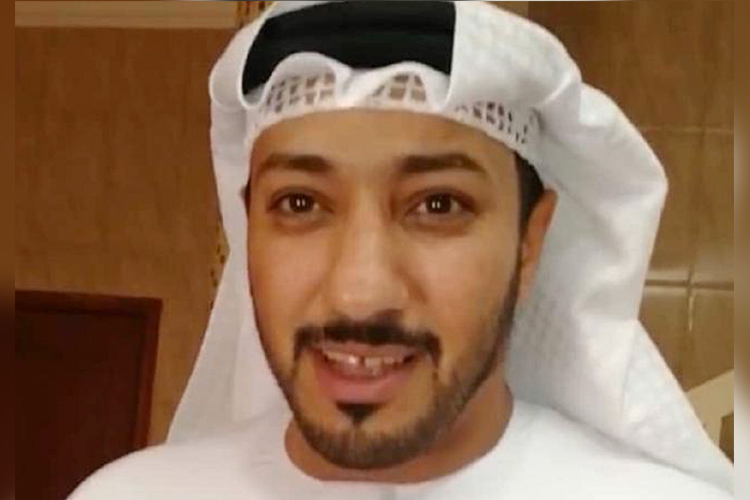 The deceased was buried after Friday prayers in the Umm Ghafa cemetery in the presence of many of his colleagues and the people of Al-Ain. They came to express their appreciation to sacrifice of Sergeant Saadi who was fulfilling his duty in securing traffic movement and preserving safety of the public.