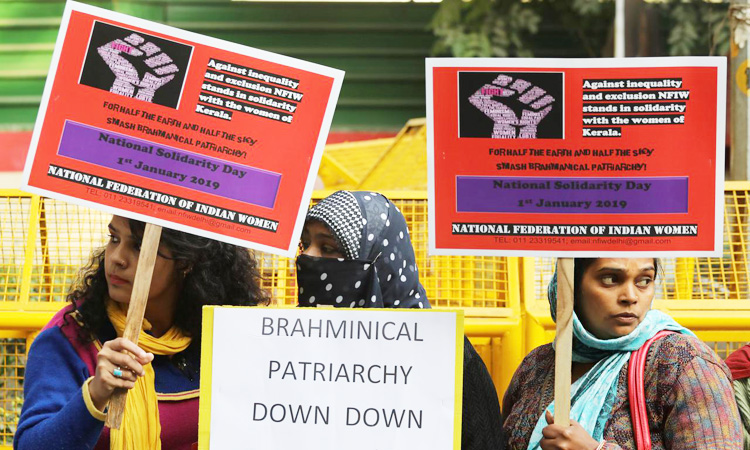 India’s Supreme Court on Thursday referred a decision to lift a centuries-old ban on women of menstruating age entering a Hindu temple to a larger bench of judges, delaying a final verdict in the case that has divided opinion.

Some women had defied the traditional ban on entering the temple in the southern state of Kerala, enraging conservative Hindu groups, sparking protests and drawing the Supreme Court into the controversy.

Upholding the right to equality of worship, a five-judge bench of the court last September ruled that the ban on women and girls entering the Sabarimala temple could not be considered essential religious practice and should be lifted. 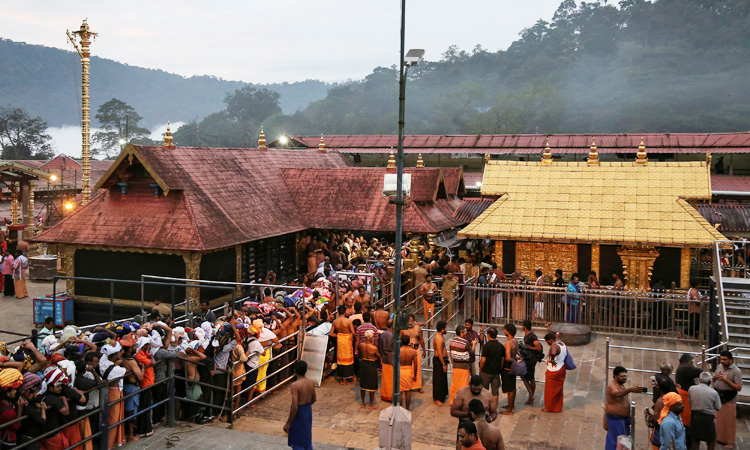 Hindu devotees wait in queues inside the premises of the Sabarimala temple, Kerala, India.

But many devotees have refused to abide by the ruling and subsequent attempts by women to visit it had been blocked.

Since the Supreme Court’s ruling last September, about a dozen women attempted to enter the shrine. Of them, only two succeeded in making into the temple’s inner sanctum, escorted by police, according to the Kerala government.

About 60 petitions were filed seeking the re-imposition of the ban. The issue will now be taken up by a larger, seven-judge bench, the Supreme Court said.