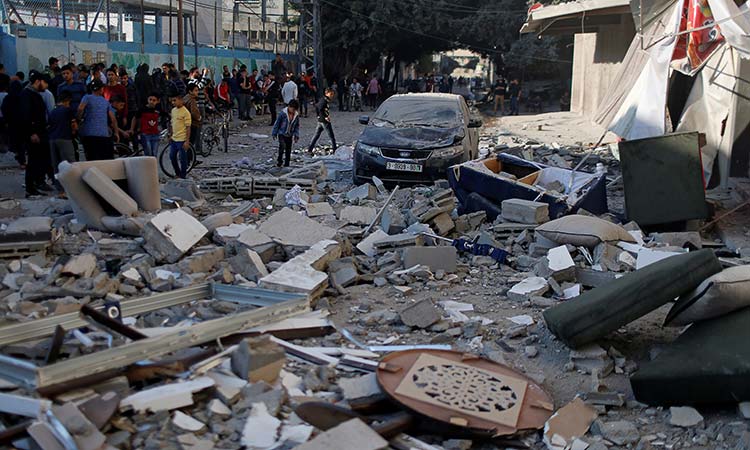 From early morning Gaza militants fired rockets into Israel and the Israeli military struck from the air, resuming after an overnight lull.

The bodies of six people killed in Gaza City were brought into Shifa hospital in taxis and ambulances early Wednesday, as relatives wept and screamed. Medics and witnesses said they were civilians who lived in densely populated neighbourhoods.

A father and his son were among the dead with another son badly wounded, said family members.

"They started this, we did not want war," said one grieving relative. The Israeli military said on Wednesday it had resumed attacking Islamic Jihad targets in the Gaza Strip. Air strikes took out at least three rocket launching crews, a military spokesman said.

Islamic Jihad confirmed that two of its militants were killed in separate strikes south of Gaza City during the morning. Medics later said another man was killed by an air strike while on a motorcycle.

The worst fighting in months erupted on Tuesday after Israel killed Abu Al Atta, a senior commander of the Iran-backed Islamic Jihad militant group, accusing him of masterminding and planning attacks against Israel.

New Israel airstrikes have killed 11, raising the death toll to 21 since the latest escalation erupted, according to Gaza officials.

The Palestinian resistance group says two of its fighters were targeted on Wednesday, as rocket fire into Israel resumed along with Israeli retaliation after a brief overnight lull. Nearly all the casualties were group members.

The military says some 220 rockets have been fired since Tuesday, following an Israel strike that killed a senior Palestinian resistance group commander.

It's the heaviest fighting in months between Israel and the Iranian-backed militant group that's even more hard-line than Gaza's Hamas rulers.

But Hamas has yet to join the fray, a possible sign the fighting could be brief. With Gaza's economy in tatters, Hamas appears to have little desire for another round of fighting. 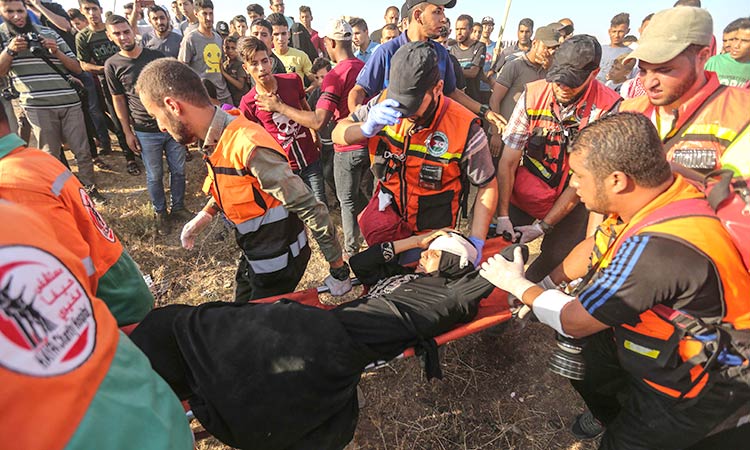 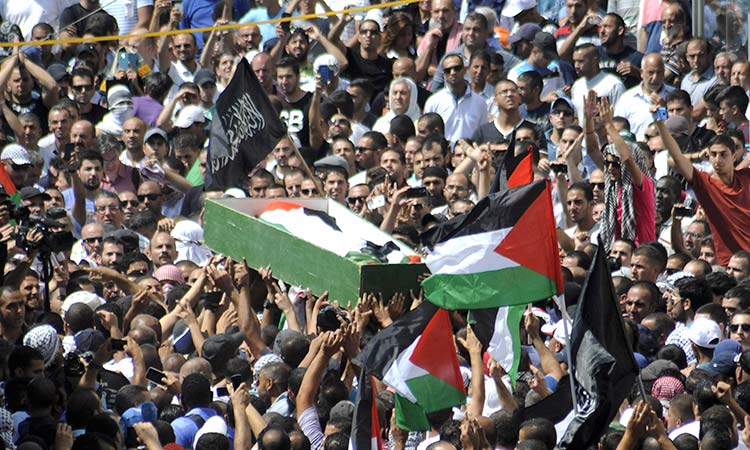 4 Pak students in Wuhan confirmed to have coronavirus

Special Assistant to the Prime Minister on Health Zafar Mirza said that a large proportion of the Pakistanis living in China were students of which over 500 were based in Wuhan.