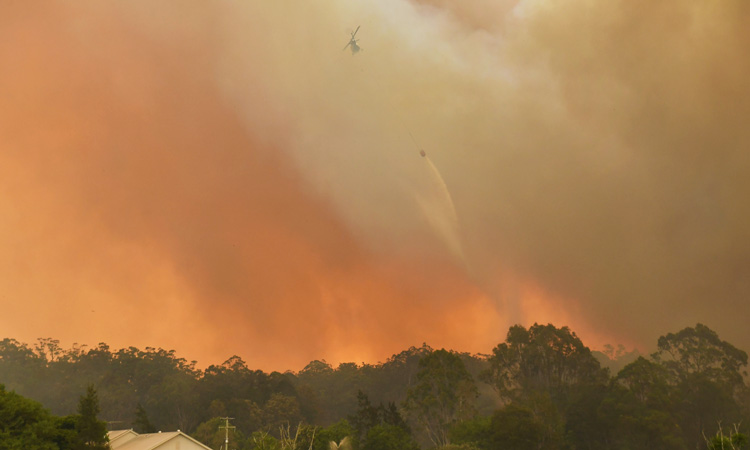 A helicopter drops water on a homestead as bushfires impact on farmland near the small town of Nana Glen, Sydney on Tuesday. William West/ AFP

A Helicopter crashed while fighting a bushfire in northern Australia on Wednesday and the pilot managed to survive with only minor injuries, officials said.

“The Helicopter crashed during waterbombing operations at the Pechey fire today,” a Queensland Fire and Emergency Service spokesperson told AFP.

A rescue Helicopter was sent to the scene and the pilot was treated for minor injuries, a Queensland Ambulance Service spokesman told AFP.

“We transported one male with non-life-threatening injuries to Toowoomba Hospital,” the spokesman said.

The pilot is now in a stable condition.

The bushfire at Pechey, north of Toowoomba, was sparked on Tuesday and is “getting worse,” according to the fire service.

Firefighters on the ground have been battling the blaze with support from aerial waterbombers.

Queensland is on high alert amid severe fire conditions, with a forecast wind change expected to worsen several large blazes in difficult-to-access areas of the state.

About 70 fires are burning in the state, with Pechey residents told the safest option is to leave the area as conditions are currently too dangerous.

Dozens of fires are also ablaze in neighbouring New South Wales state, where cooler southerly winds have eased conditions and brought relief to firefighters and residents.

Difficult conditions were expected to flare again at the weekend as the temperature rises and winds pick up. 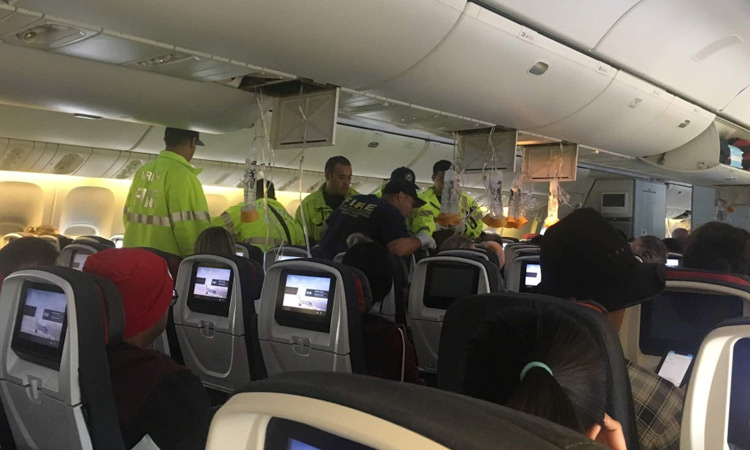