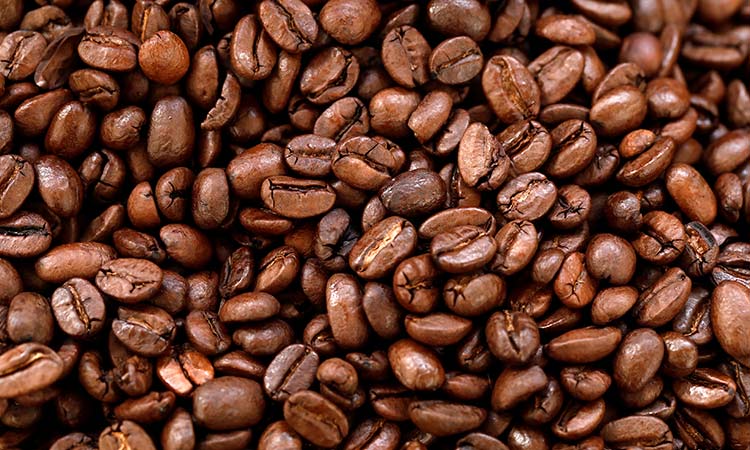 The Swiss government has announced a delay in the final decision on the plan it had to scrap the nation’s strategic bean reserve.

This delay is as a result of the public and industry jitters the plan generated. The initial proposed final decision date was November, but the government has now pushed that back to at least January.

The government steamed up coffee lovers in April when it said it would no longer stockpile coffee, which it has done for decades along with sugar, edible oils and animal feed.

The decision was made due to the conclusion that the low-calorie beverage was not vital for life and so did not need to be stashed in case of crisis.

"This delay suggests the administration is planning a change of direction," an official at reservesuisse, the organisation that helps manage the nation's strategic food and grain reserves and which wants to preserve the coffee stockpile, told Reuters.

The announcement that Switzerland was poised to abolish its three-month coffee store sparked a viral reaction in a nation where a cup of strong, black coffee is considered by many as vital to kick-starting the day.

"Truly, the fall of the West proceeds faster than I'd ever anticipated," wrote another.

But it was probably less the tongue-in-cheek social media storm and more the result of resistance from IG Kaffee, the group representing the Swiss coffee industry, that officials in the Swiss capital Bern had a rethink.

The stockpiles aim to insulate the land-locked nation from supply disruptions, historically driven by concerns about global conflict although now facing the more immediate threat of global warming and low water levels on the Rhine River shipping route.

All 15 firms that operate the stockpiles, including Nestle and supermarket chain Migros, are in the favour of keeping the coffee reserve, reservesuisse said.

Swiss administrators on Monday declined to say if the delay was a sign the government had changed its mind or if industry opposition had played a role.

"At this time I can give no new information regarding the lifting of the coffee reserve," an official with the Economy Ministry said. "We still expect that the proposition will be presented to the government early next year." 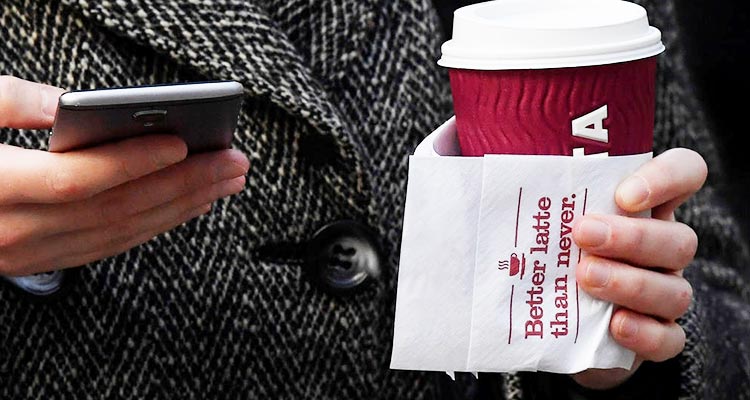 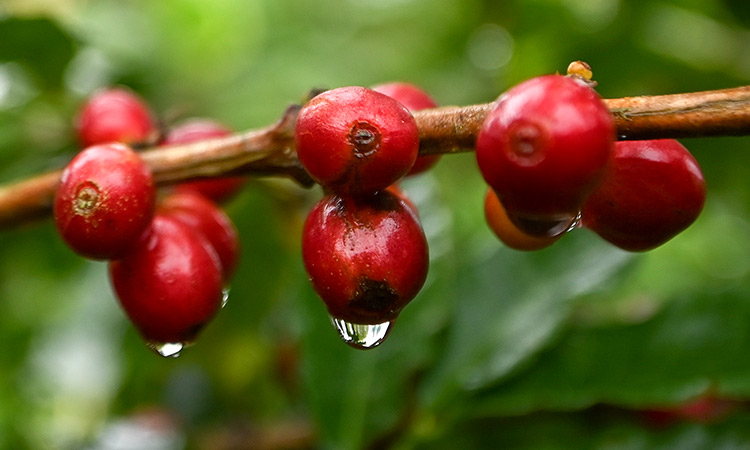