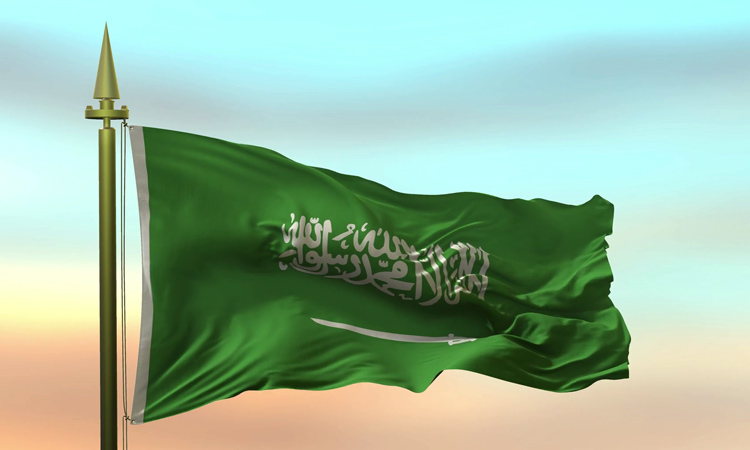 According to Saudi Press Agency (SPA)  the number of Premium Residency holders in this batch amounted to 73 people representing 19 nationalities, and their categories varied between investors, doctors and those willing to settle with their families, while processing is continuing for the rest of the applications.

The Center said in a statement issued on Monday, that the first batch of Premium Residency holders included a number of residents inside the Kingdom, and others from outside, as their applications have been studied and processed over the past months according to procedures.

The Center pointed out that it has received thousands of applications through its electronic platform from inside and outside the Kingdom during the past months, where specialized teams from the Center are studying applications and communicating with applicants and ensuring the conformity and fulfillment of conditions as defined by the Premium Residency system. 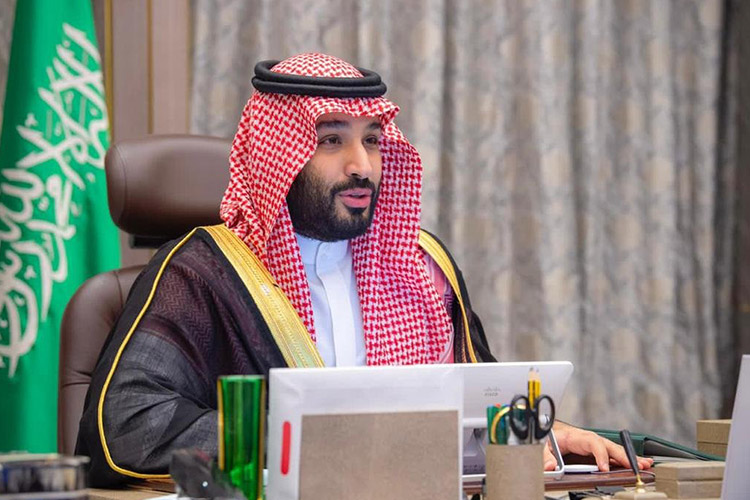