New Zealand could ban some criminals from being near guns - GulfToday

New Zealand could ban some criminals from being near guns 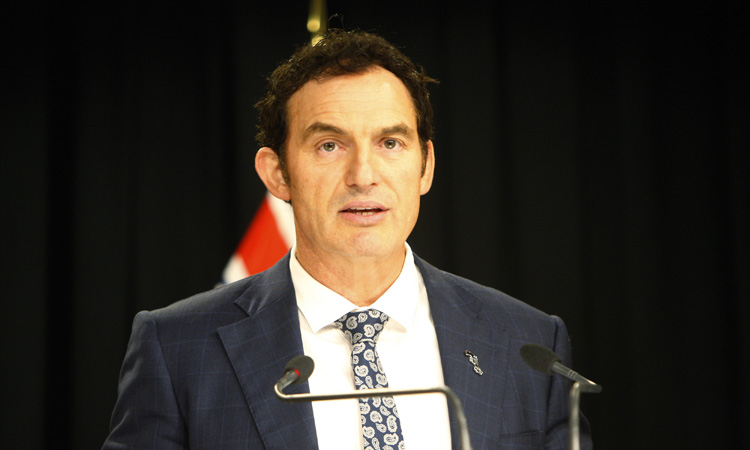 New Zealand’s government on Monday proposed legislation to ban certain criminals from being anywhere near guns even if they don’t own them, a measure that politicians acknowledge has significant human rights implications.

The proposed law would make it illegal for some criminals to live or visit a house where a gun is present or to travel in a car that has a gun inside. It could also prevent them from being around guns at other places including at work, on a farm or at a clubroom.

The proposal is the latest gun-control measure introduced by the government since Prime Minister Jacinda Ardern in March vowed to overhaul gun laws in the days after a gunman killed 51 people at two Christchurch mosques.

Since then, the government has banned assault weapons such as AR-15-style rifles and has introduced a bill that would create a gun registry to track all guns in the country.

The government launched a buyback scheme that runs until December to compensate gun owners for the newly outlawed semi-automatics, and has so far collected 36,000 banned weapons and 132,000 banned parts.

The new measure would likely allow police to conduct warrantless searches and also raises questions about other human rights enshrined in New Zealand law, including the freedom to associate with other people and the right to be presumed innocent.

Unlike in the US, there are no constitutional protections around owning guns and Ardern has said gun ownership in New Zealand is a privilege, not a right.

The government has invited people to have their say on the proposed law before the details are finalized. Police Minister Stuart Nash said it would be aimed at the most violent offenders, who would be issued with a Firearms Prohibition Order.

“There are human rights concerns and I think we have been very open about that,” Nash said. “And hence the reason why we are putting this out to consultation.”

So far, there has been little opposition.

Nicole McKee, the secretary for the Council of Licenced Firearms Owners, said the lobby group wasn’t opposed in principle, although it would want to ensure there were no unintended consequences for law-abiding gun owners.

“It’s pleasing to hear that the government is looking for some thorough consultation,” she said.

The public have until January to weigh in before the government crafts a bill.