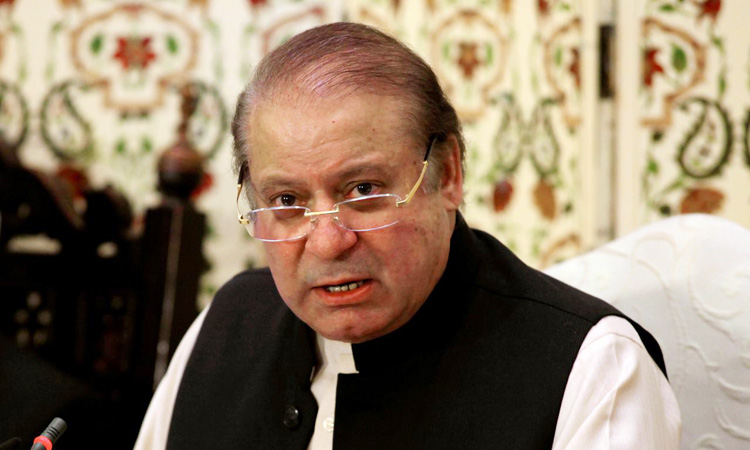 The National Accountability Bureau (NAB) on Monday threw the ball back in the federal government’s court regarding the removal of former prime minister Nawaz Sharif’s name from the Exit Control List (ECL), saying it was the “competent authority” to handle such matters.

The details of the NAB’s response emerged amid the ongoing dilemma about taking Sharif’s name off the ECL. The ailing former prime minister was expected to leave the country on Sunday, but his departure was delayed because his name could not be taken off the ECL.

A medical board of the Punjab government again recommended that Sharif should be allowed to go abroad immediately to get his treatment with the official efforts hampering his quick departure for Britain.

Sharif had planned to leave for London on Sunday but it was delayed as the two departments — interior ministry and NAB — remained indecisive in removing his name from the ECL.

On Sunday night, the medical board as ordered by the Punjab government held a meeting and proposed Sharif’s prompt departure abroad.

On Monday, Punjab Health Minister Dr Yasin Rashid said that the board had given just one line recommendation and therefore, it has been asked to elaborate its proposal. She said the board’s findings would be received any time and then these would be sent to the interior ministry.

Meanwhile, Punjab Governor Chaudhry Sarwar told reporters on Monday that Sharif’s name would be certainly deleted from the ECL anytime, removing the last hurdle in his departure abroad.

Sharif’s personal physician Dr Adnan said on Monday that the delay in the departure of his patient to London has posed a serious danger to his life.

Pakistan Muslim League-Nawaz (PML-N) spokesperson Marriyum Aurangzeb said that doctors had given the former prime minister a heavy dose of steroids to prepare him for foreign travel abroad. However, the delay in removing his name from the ECL has multiplied problems.

She said even if Sharif’s name was removed on Monday, time would be required to arrange the air ambulance to take him to London.

Aurangzeb said that it will become almost impossible to shift Sharif overseas for treatment in case of a medical emergency. “Doctors have said that Sharif needs to be shifted abroad at once. Delay in his travel will increase dangers to his health.”

She said that doctors were doing their best to increase the platelet count of the former prime minister to ensure his health does not deteriorate when he travels.

Also on Monday, the Islamabad High Court (IHC) issued a notice to Federal Minister for Aviation Ghulam Sarwar Khan in a petition seeking contempt of court proceedings against him for linking the release of Sharif’s bail with a “deal.”

A single-judge bench of the high court headed by IHC Chief Justice Athar Minallah asked the minister to submit a reply by Thursday.

On Saturday, a petition was filed against Sarwar by lawyer Khalid Mehmood Khan. While referring to a talk show aired on a television channel, it pointed out that the minister openly linked the release of Sharif with a deal between him and the government.

The petitioner’s lawyer Jahangir Jadoon said that Sarwar had made a statement regarding the alleged deal and had claimed that a fake medical report could be issued.

“A medical board was formed by the government — how can he say that?” Justice Minallah enquired, adding that politics was one thing, but such statements were making people lose trust in the system.

The IHC judge decided to club the petition against Sarwar wth the contempt proceedings against Special Assistant to the Prime Minister on Information Dr Firdous Ashiq Awan.

Dr Awan said that her case had no relation to that Sarwar. Justice Minallah responded that she had held a press conference in her government capacity and Sarwar had also given a statement, which is why the two will be heard together.

Awan, who was present in the court, said that Sarwar had not said anything about the medical board, to which the petitioner’s counsel responded that he had termed Sharif’s bail the “result of a deal.” 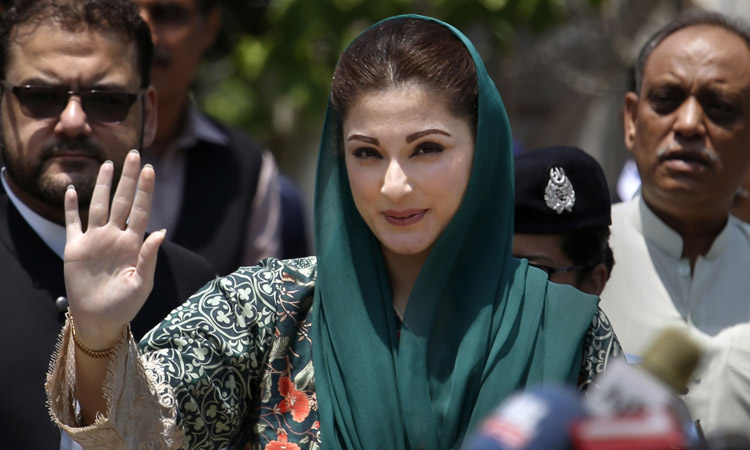