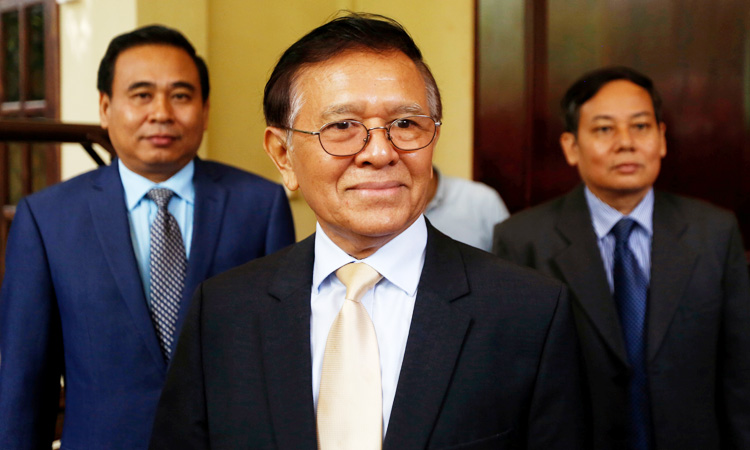 Sokha greeted Ambassador Eva Nguyen Binh outside his home before going inside for talks. 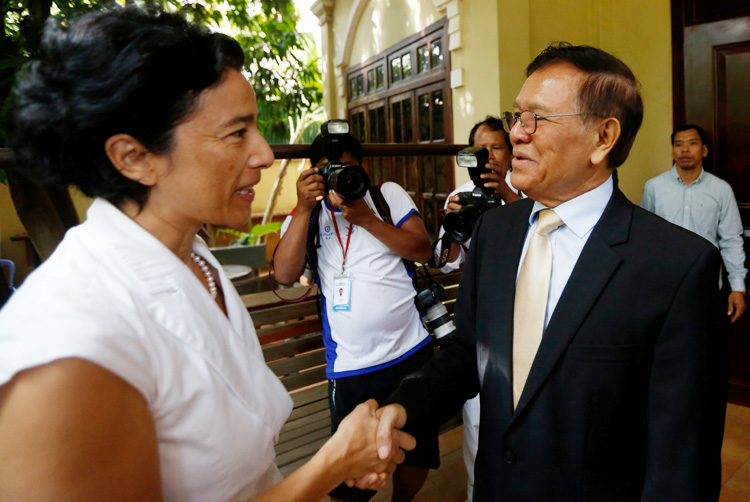 Kem Sokha shakes hands with French Ambassador to Cambodia Eva Nguyen Binhin at his home in Phnom Penh on Monday.

His house arrest was lifted as the European Union considers whether to cut preferential trade terms after a crackdown by Hun Sen, Cambodia's authoritarian ruler of more than three decades. 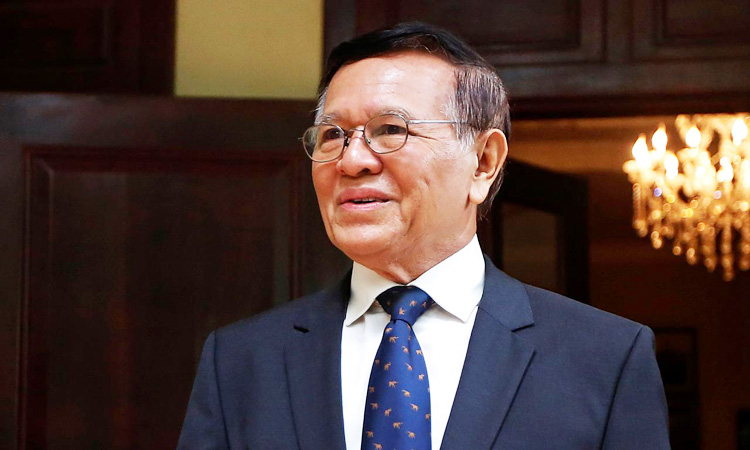 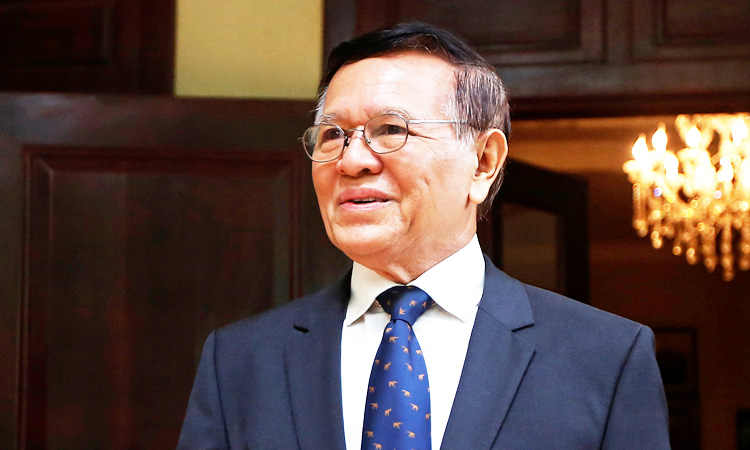 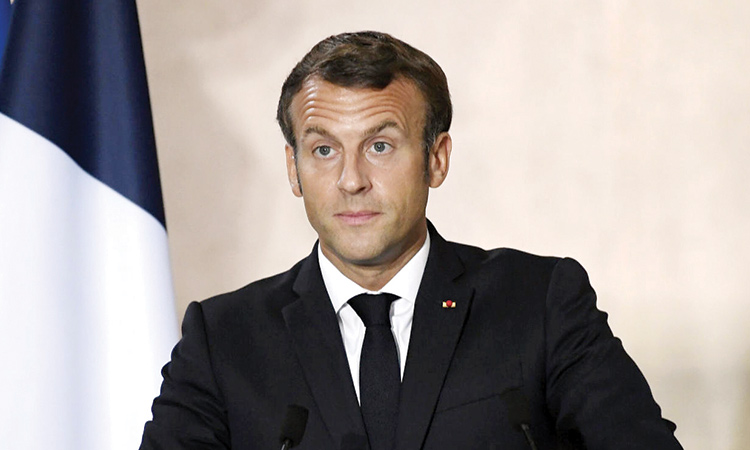