In accordance with the UAE Constitution, the Supreme Council of the Union has re-elected Highness Sheikh Khalifa Bin Zayed Al Nahyan as its President for a fourth five-year tenure.

The Supreme Council of the Union expressed its deep confidence in the wise leadership of President His Highness Sheikh Khalifa, and wished him good luck to continue the journey of development and prosperity thanks to his far-sighted wisdom and approach that enhances the pillars of the renaissance of the dear homeland and its achievements, and fulfills the aspirations of its generous people. 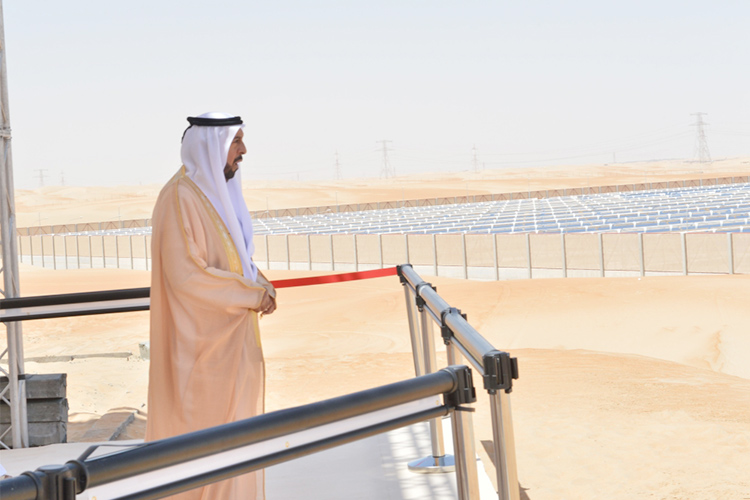 Sheikh Khalifa confers Order of Independence on Ambassador of Pakistan

Sheikh Khalifa accompanied the builder of the UAE renaissance, the late Sheikh Zayed bin Sultan Al Nahyan, in the founding stage in the 70s and 80s. He took over the leadership of the country after the death of the Founding Father and led the country towards the achievements that contributed in empowering the Emirati citizens, the prosperity of the UAE, and its prominence locally and globally.