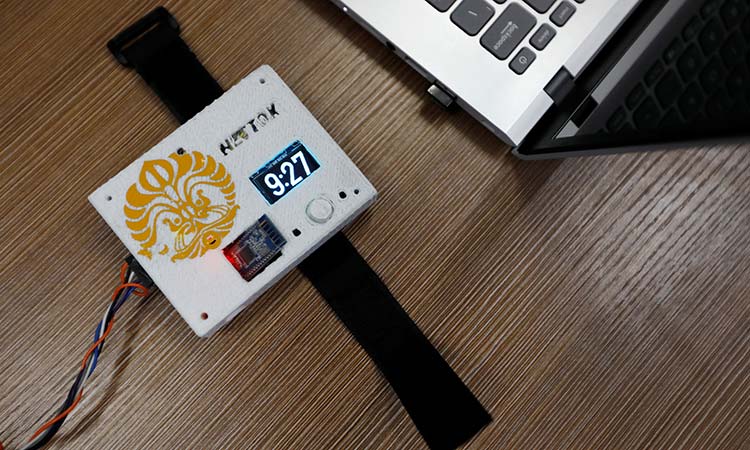 Nettox, a device invented by Indonesian students is pictured on a table at a university in Depok near Jakarta. Reuters

From browsing social media to watching videos and chatting with friends, Indonesian university student Tyas Sisianindita spends about eight hours a day on her phone.

"I realise that I am addicted," the university student admitted, saying she checks her phone continuously from the time she wakes up, even when she is in classes.

"At night, when I can't sleep, I can use my phone for up to five hours." 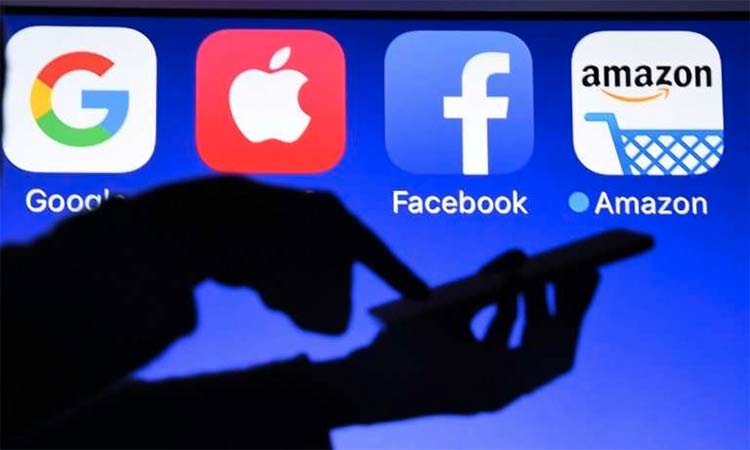 A group of fellow students at the University of Indonesia, led by inventor Irfan Budi Satria, has spent three months developing a wearable device that can help internet users like Sisianindita cut down on the time they spend flicking at their phones.

Called "Nettox", from "internet detox", the device is worn on the wrist and contains a pulse oximeter sensor that measures haemoglobin oxygen levels and heart rate variability (HRV).

For people aged between 18 and 25, the HRV should ideally stay above 60, according to the American Psychological Association, Satria said.

At a recent trial, Sisianindita's HRV reading was 44.

Internet addiction is a growing social issue in Indonesia. In October, two teenagers were treated for their addiction to internet gaming, media reported.

"Children must be taught to be more active and take part in extracurricular activities," said psychologist Kasandra Putranto.

Satria's team is working on personalising Nettox and improving its accuracy as HRV readings can vary depending on a person's body shape, gender and health conditions.

They aim to apply for a patent for their invention with the university by next year.

Satria says, though, that Nettox is targeted at those already invested in changing their behaviour.

"Our goal is to help the health-conscious," he said. "To help people who want to free themselves from internet addiction." 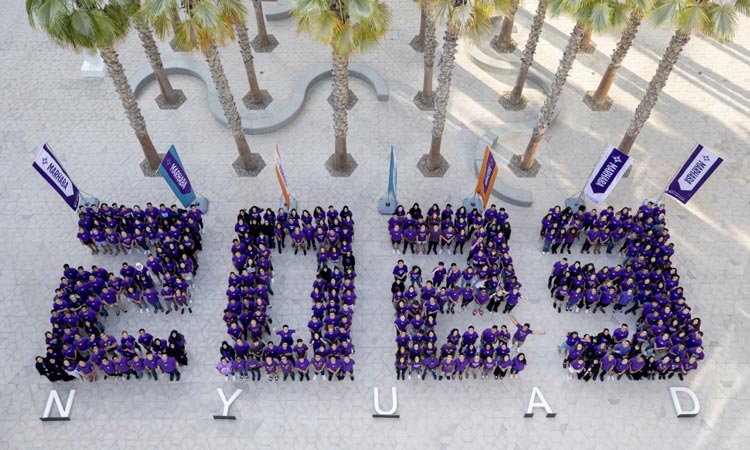 Within the Class of 2023, UAE Nationals and Americans make up the two largest groups of students by nationality, with 14 per cent Emirati students and 12 per cent from the US. 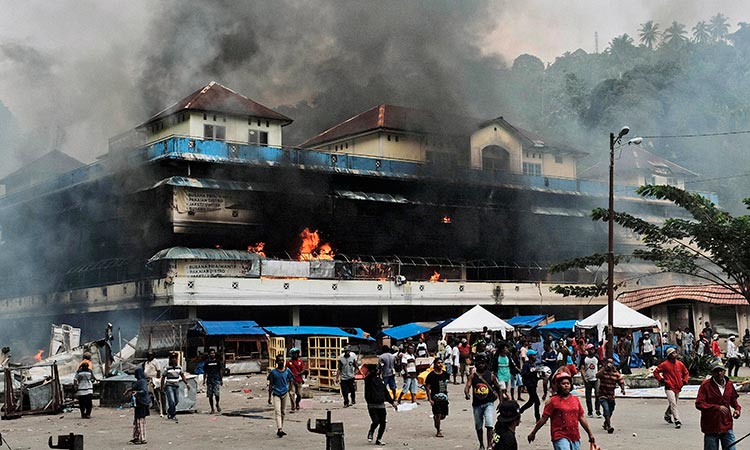 Police have flown in 1,200 additional officers to Papua to quell sometimes violent protests since Monday in several towns in Sorong and Fakfak.