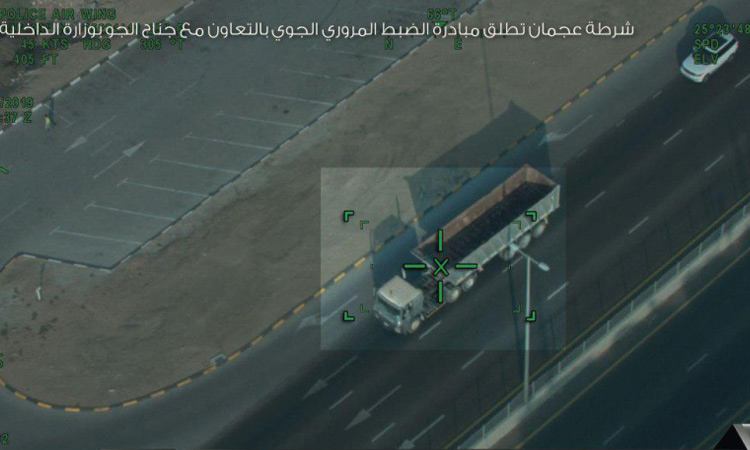 The Ajman Police Traffic and Patrols Department launched the "Traffic Control" initiative in cooperation with the Air Wing Department of the at the Ministry of Interior, as part of its series of efforts and initiatives to control and secure traffic in the emirate.

In order to achieve the Ministry of Interior's goal of enhancing road security, and to support the Government Accelerators of the National Indicator of Reducing Deaths to three deaths per 100,000 population by 2021, this initiative was launched. 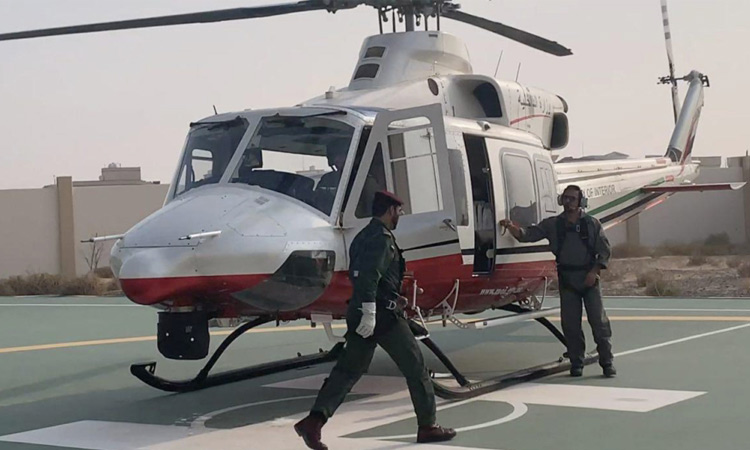 Lt. Col. Saif Abdullah Al Falasi, Director of Traffic and Patrols Department, Ajman Police, said that the launch came in support of the efforts of the wise leadership to achieve the index of reducing deaths to three per hundred thousand population, through cooperation with the air wing to conduct helicopter air patrols over vital and key roads in the emirate of Ajman to promote the control of roads and contribute to the identification of the main causes of accidents and the arrest of offenders.

Al Falasi added that the Traffic and Patrols Department will launch the traffic patrol "Drone" in different roads and areas of the emirate, a traffic plane controlled remotely, one of the most important tasks of filming traffic jams and detect their causes, and filming traffic violations and accident planning.

Al Falasi stated that Ajman Police are striving to achieve the highest levels of traffic safety through the efforts exerted, the most important of which are traffic control and contribute to improving the quality of roads, awareness and traffic education.