North Korea says chance of talks with US ‘narrowing’ - GulfToday

North Korea says chance of talks with US ‘narrowing’ 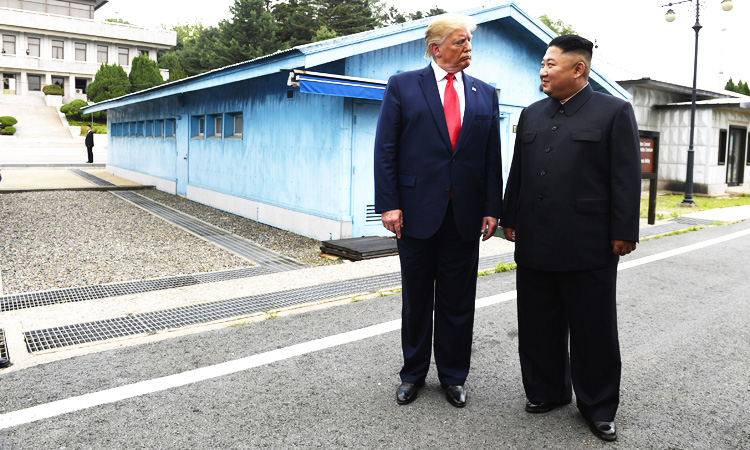 The possibility of talks between nuclear-armed North Korea and Washington is “narrowing,” Pyongyang said on Tuesday after the US State Department reaffirmed its designation as a state sponsor of terrorism.

Last month the North walked away from working-level nuclear talks with the US in Sweden, saying it was disappointed at the lack of “new and creative” solutions offered by Washington.

The process has been deadlocked since the Hanoi summit between leader Kim Jong Un and US President Donald Trump broke up in February amid disagreement over sanctions relief and what the North would be willing to give up in return.

Pyongyang has since demanded Washington come forward with a new approach by the end of this year and has carried out a series of launches, the latest of them last week, when it said it fired a “super-large multiple rocket launcher.”

On Friday the State Department in an annual report reaffirmed the North’s designation as a state sponsor of terrorism, reiterating that it was “implicated in assassinations on foreign soil.”

Kim’s older half-brother Kim Jong Nam was killed at Kuala Lumpur’s international airport in 2017. Authorities implicated Pyongyang but in April Malaysian prosecutors dropped murder charges against a Vietnamese woman who was the only remaining suspect.

North Korea’s foreign ministry condemned the document as “a grave politically-motivated provocation,” the official KCNA news agency reported Tuesday, a spokesperson calling the US a “hotbed and ringleader of terrorism” itself.

“The channel of the dialogue between the DPRK and the US is more and more narrowing due to such attitude and stand of the US,” he added using the initials for the North’s official name. 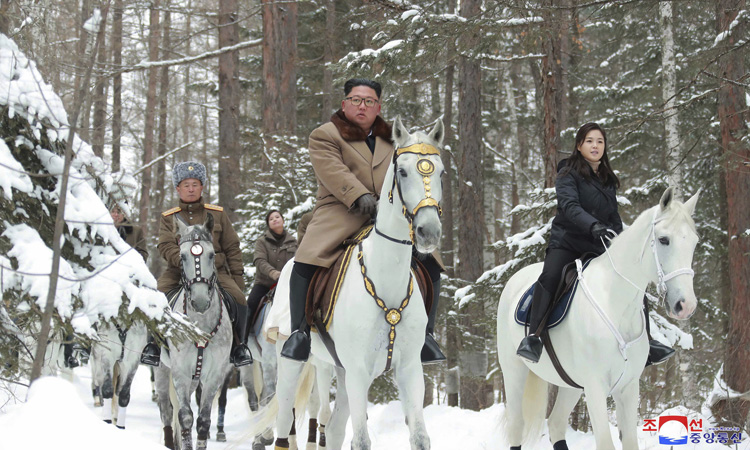 North Korean leader Kim Jong Un rode a white horse up a sacred mountain on his second symbolic visit there, state media reported on Wednesday, as his country is threatening provocation if the United States refuses 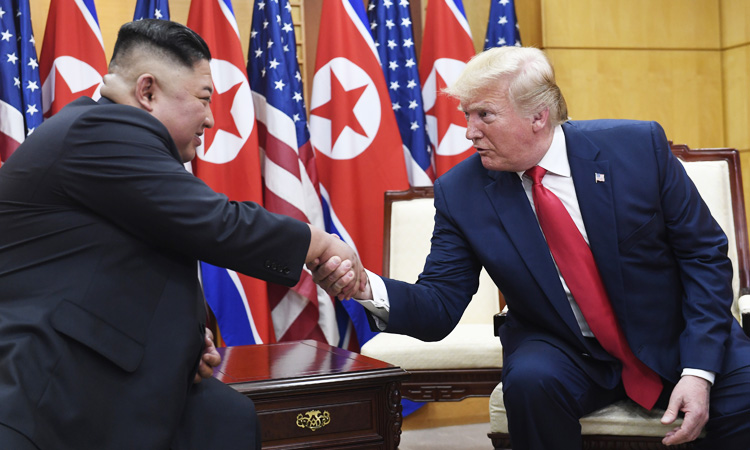 North Korea said on Friday it wants President Donald Trump to make a “wise option and bold decision” to produce a breakthrough in stalled nuclear diplomacy, in an escalation of pressure