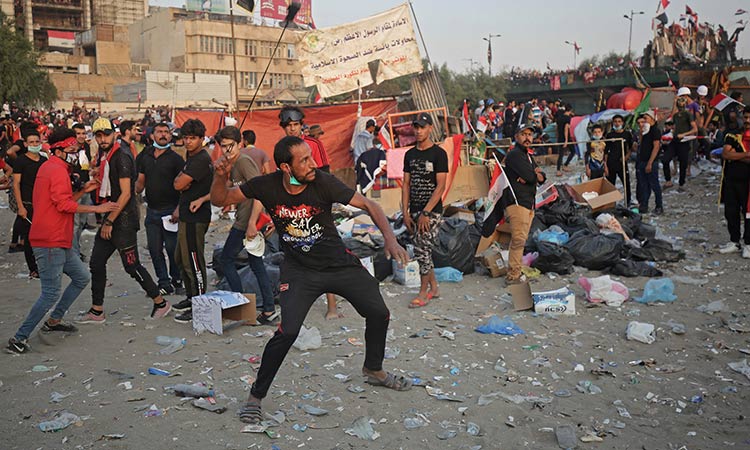 At least five people were killed as Iraqi security forces opened fire on protesters in Baghdad on Monday, an eyewitness said, as thousands continued to gather in the largest wave of anti-government protests for decades.

A witness saw one man shot dead, his body carried away by fellow protesters, when security forces opened fire with live rounds on demonstrators near Baghdad's Ahrar bridge.

A media cameraman saw at least four others get killed.

However, security and medical sources put the toll at one dead and 22 wounded, adding that rubber bullets and tear gas, not live ammunition, were used. The Interior Ministry could not be immediately reached for comment.

More than 250 Iraqis have been killed in demonstrations since the start of October against a government they see as corrupt and beholden to foreign interests.

Monday's deaths were in addition to three protesters killed late on Sunday when security forces who opened fire on a crowd trying to storm the Iranian consulate in the city of Kerbala, security and medical sources said.

Security forces in Baghdad had refrained from using live fire in recent days.

Nearly 150 people were killed between Oct. 1-7, with 70% of deaths resulting from bullets to the head or chest, a government committee report has found. 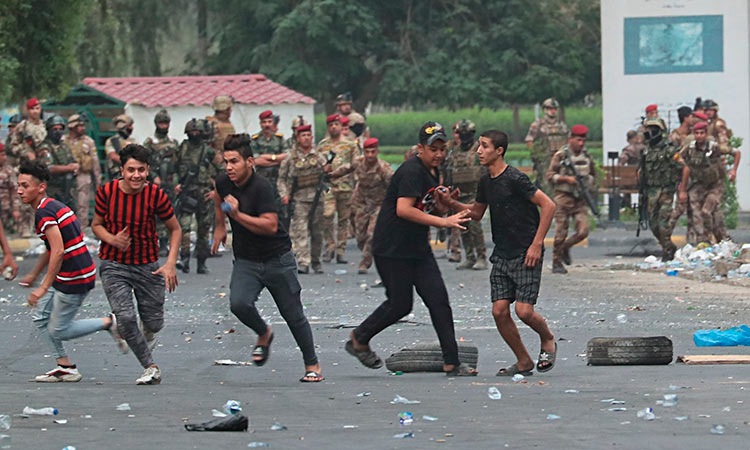