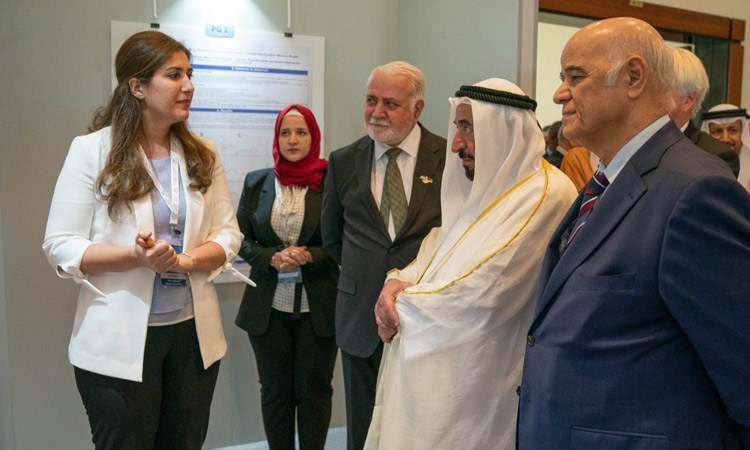 Following the rendition of the UAE National Anthem and the recital of verses from the Holy Quran, Dr Humaid Al Nuaimi, Chancellor of the University of Sharjah delivered the opening speech in which he has highlighted the significant efforts of His Highness the Ruler of Sharjah in supporting the activities of the 7th Emirati-German Congress in Medicine and Dentistry, lauding the holding the conference for the seventh year in a row.

During his speech, Al Nuaimi has also praised Sharjah’s prominent health position that promotes providing various advanced medical and health care and different services, contributing in attaining the accreditation by WHO as the first health city in the region, having met all new health standards and requirements related to healthy cities.

In her speech, she thanked His Highness the Ruler of Sharjah for his keenness to support education and ensure the advancement of medicine and science.

Professor Hans-Robert Mittleman, former German Minister of Education, Science and Culture, has also praised the interest of His Highness the Ruler of Sharjah to establish a world-renowned university that has achieved various scientific accomplishments as well as training of several doctors and nurses.

Around fifty post-graduate students, medical students and dentists participate in the conference by introducing their scientific research through a number of lectures and workshops.

His Highness the Ruler of Sharjah was then invited to honour the speakers, sponsors of the conference and the personalities who contributed to the development of medical care in the country, including Dr Zuleikha Dawood.

His Highness the President of the University of Sharjah opened the scientific exhibition accompanying the conference. While inspecting the sections of the exhibition, His highness the Ruler of Sharjah was briefed to an explanation about the research projects offered by graduate students at the university, which would contribute to the development of society and improve medical services.

The conference is organised in partnership with the University of Sharjah, and several German universities and hospitals, Sharjah Health Authority, Sharjah Commerce and Tourism Development Authority (SCTDA) and Sharjah Radio and Television Authority. 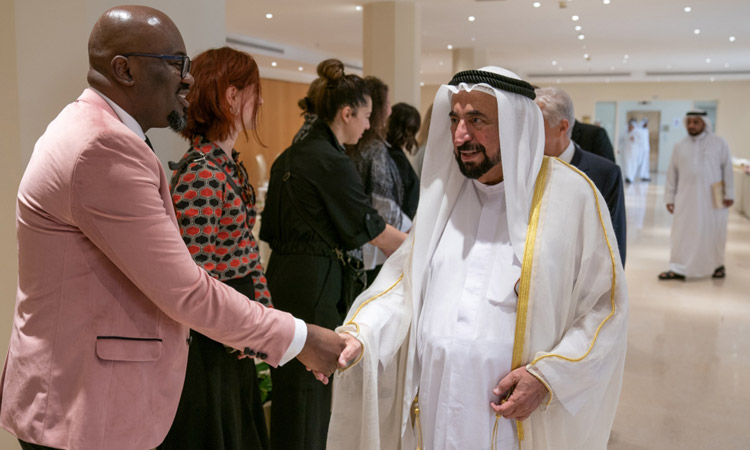 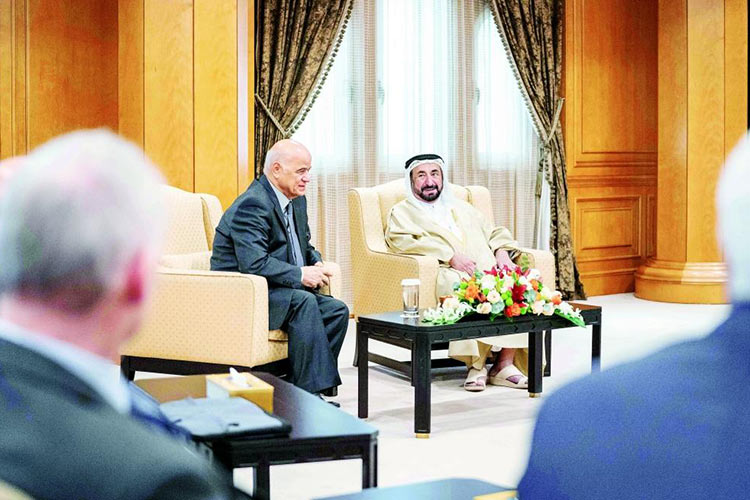 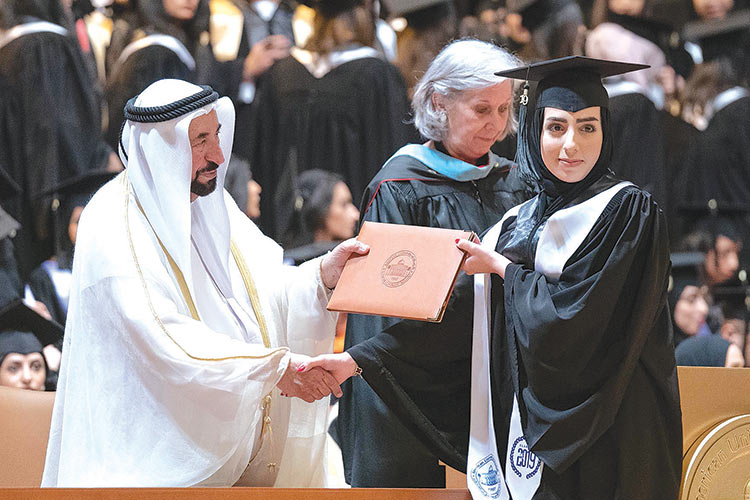 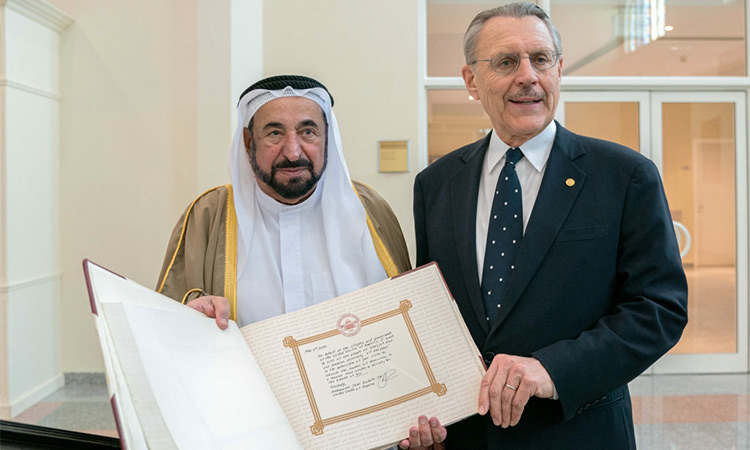