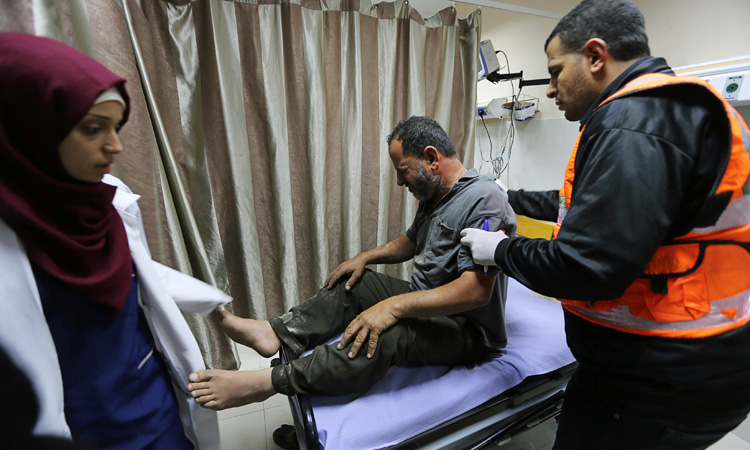 A Palestinian was killed by Israeli airstrike in the Gaza Strip on Saturday, the health ministry in the Hamas-run enclave said.

The ministry said Ahmed Ahmed al-Shehri, 27, was injured during an Israeli airstrike near Khan Yunis in southern Gaza. 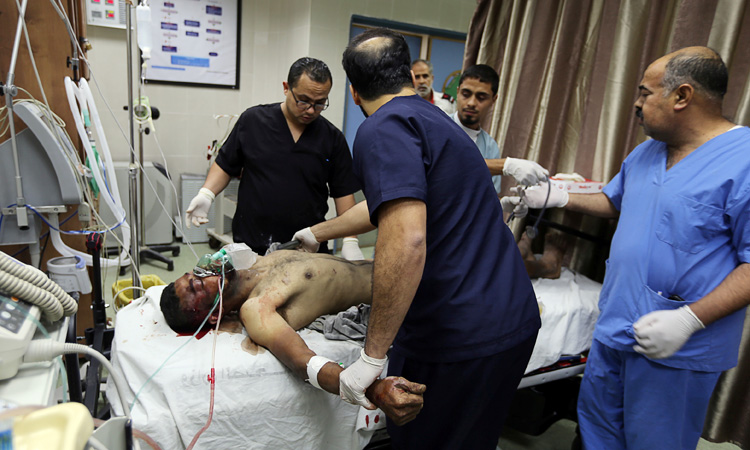 A wounded Palestinian receives treatment in a hospital on Saturday.

It did not say if he was affiliated with any militant faction in the strip. The Israeli army insisted it was only targeting “terror targets.”