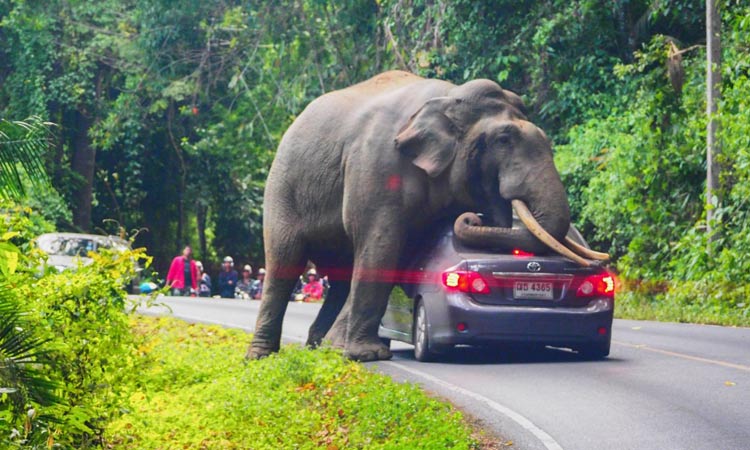 Forest officials in northeast India on Friday conducted a major operation to contain a rogue elephant that killed five villagers earlier this week.

"But that was not all. In the past Laden has also attacked our villages and killed people and destroyed our paddy fields," the resident of Goalpara district said.

The animal was alone, he added, saying that forest officials were using domesticated elephants to observe it from a safe distance, as well as drones — seen in photographs released by the Assam Forest Department. 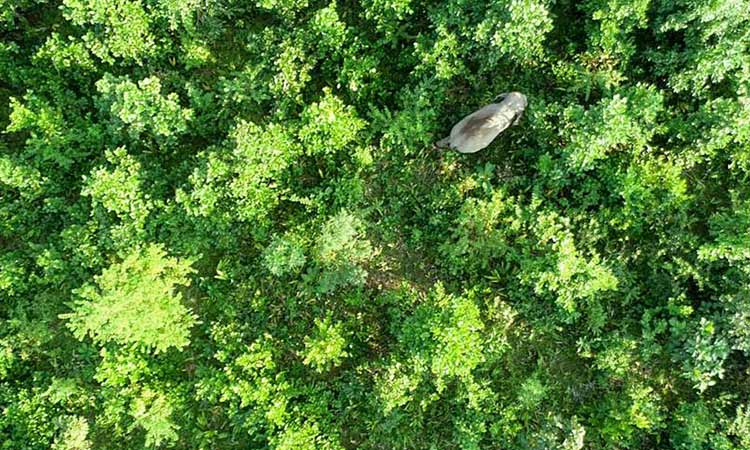 As elephants' natural habitant shrinks, nearly 2,300 people have been trampled in India in the last five years, according to official figures released in June, while 700 elephants have been killed since 2011.

Assam Forest Minister Parimal Shuklabaidya said an eight-person committee including wildlife experts would decide what to do, taking into account the welfare of the elephant as well as locals' safety.

"We are yet to decide on how to deal with the animal. There are suggestions that we should tranquillize the animal and take it to forest where there is no human habitation nearby," Shuklabaidya said.

Elephants frequently migrate from the Garo hills region of Meghalaya to Goalpara and even to Bangladesh.

But like elsewhere in India, the area has recorded high numbers of dangerous incidents in recent years amid rampant deforestation.

Some elephants there have been poisoned or shot by locals, while others have died on electric fences or railways cutting through migratory routes. 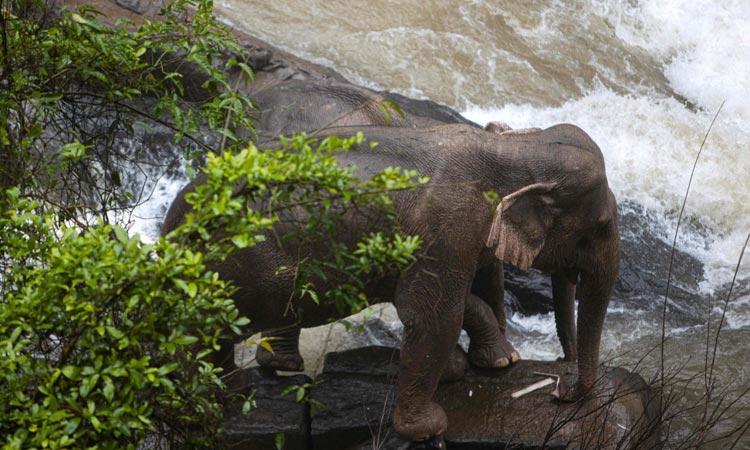