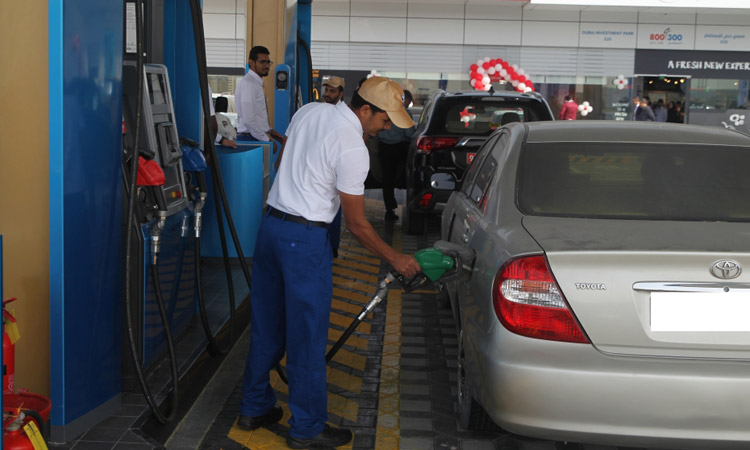 Abu Dhabi National Oil Company (Adnoc) Distribution on Thursday announced that from Sunday (Nov.3), customers will no longer have to pay a Dhs10 charge to Adnoc attendants to pump their fuel.

Adnoc Distribution’s Acting CEO, Saeed Mubarak Al Rashdi, in a statement on Thursday, said, "Our recent marketing campaign offering free assisted fuelling has proven to be a success," adding that "in better understanding our customers’ requirements" and following "feedback from extensive customer engagement," the decision of the Board of Directors approved the decision to bring back free assisted fueling.

"We trust this will be very well received by our customers as well as our investors," he added.

The company’s retail volumes were supported by marketing promotions throughout the summer months. Non-fuel retail gross profit also increased by 16.6 per cent for the same period compared to Q3 2018.

This was supported by the convenience store revitalisation programme which offers customers an improved shopping experience, contributing to an uplift in average basket size of 6.5 per cent in Q3 2019 compared to the same period of 2018.

Overall, the company recorded a net profit for the quarter of Dhs549 million, demonstrating a solid operational performance. When compared to the same period last year, net profit showed a slight decrease of 1.7 per cent due to the absence of non-operational inventory gains achieved in Q3 2018.

Commenting on the results, Adnoc Distribution’s Acting CEO, Saeed Mubarak Al Rashdi, said, "We have delivered strong results in the third quarter as well as the first nine months of 2019 and have demonstrated our ability to realise profitable growth, supported by an increase in fuel volumes sold, an enhanced convenience store experience and improved quality of service. Looking ahead, we are focused on the acceleration of our domestic network expansion, particularly in the Dubai market, and the growth of our non-fuel business."