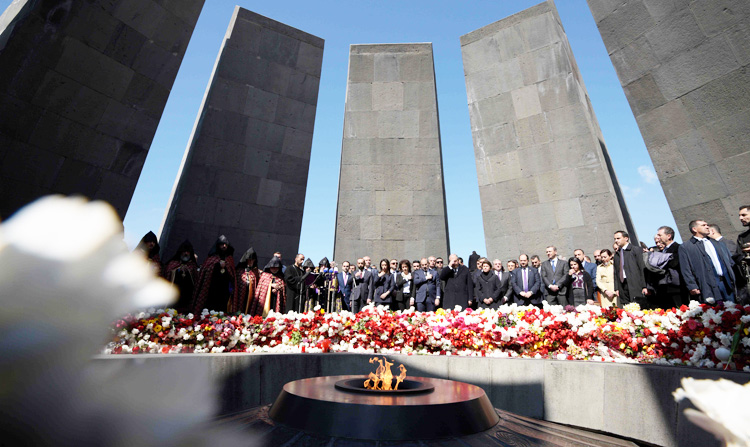 Armenian President, PM and other officials attend a ceremony commemorating the 104th anniversary of the massacre of 1.5m of Armenians. File photo/ AFP

Armenians on Wednesday rejoiced over the historic vote in the US House of Representatives that recognised as “genocide” mass killings of ethnic Armenians in the Ottoman Empire a century ago.

The US House passed a resolution on Tuesday officially recognising the “Armenian genocide,” a symbolic but unprecedented move that angered Turkey amid already heightened tensions with Washington.

Armenia’s Prime Minister Nikol Pashinyan welcomed the move as an “important step towards the international recognition of (Armenian) genocide and the global prevention of genocides.”

“My heartfelt congratulations to my Armenian compatriots across the world,” he wrote on Twitter.

He also expressed “admiration for the generations of American Armenians whose selfless activities and persistence have been the driving force and inspiration for today’s historic vote.”

There are an estimated 500,000 to 1.5 million Americans of Armenian origin.

“This resolution is of profound significance in that it resolves to commemorate the Armenian Genocide through official recognition and remembrance,” Armenia’s foreign ministry said in a statement.

The ministry thanked the US lawmakers for “their overwhelming commitment to truth, justice, humanity and solidarity and to universal values of human rights.”

The sentiment was shared by ordinary Armenians in the streets of the capital Yerevan.

“I am so happy that the US has finally recognised Armenian genocide,” said 69-year-old Yerevan cobbler Koryun Hakobyan.

The hilltop genocide memorial that dominates Yerevan’s skyline draws hundreds of thousands on April 24 each year to mark the anniversary of the start of the tragedy.

In April 2015, on the centenary of the killings, the Armenian Church conferred sainthood on some 1.5 million Armenians they say were massacred by Ottoman forces.

Kim Kardashian, the US reality star who is a prominent member of the Armenian diaspora and visited Yerevan for the 2015 anniversary, hailed the Washington vote on social media.

She praised the “incredible numbers” of representatives who backed the resolution.

But for some in Armenia, the passing of the non-binding resolution seemed less a way for the US to restore historic justice as to pursue its own foreign policy goals in its wrangles with Turkey.

“Genocide continues to be a political instrument, a playing card in the hands of world powers as they play their foreign policy games,” a historian from Yerevan’s Museum of Genocide, Suren Manukyan, told AFP.

“One must consider this resolution in the prism of the US foreign policy towards Turkey,” he said.

Yerevan resident Satik Avanesyan, 48, agreed: “On the one hand I am happy that the US House adopted the resolution, but on the other hand, what a pity they did so to punish Turkey. I don’t feel satisfaction.”

The international recognition of the killings as genocide has long been the top priority of Yerevan’s foreign policy, supported by vigorous campaigning by the influential Armenian diasporas across the world.

Armenians say up to 1.5 million of their kin were killed between 1915 and 1917 as the Ottoman Empire was falling apart.

Turkey fiercely rejects the genocide label, arguing that 300,000 to 500,000 Armenians and as many Turks died in civil strife when Armenians rose up against their Ottoman rulers and sided with invading Russian troops.

By passing the resolution, US lawmakers have delivered a two-punch rebuke to Turkey on its national day.

The measure passed alongside a bill that imposes sanctions over Ankara’s assault on Kurdish-controlled territory in northeastern Syria that was made possible by the withdrawal of American troops. 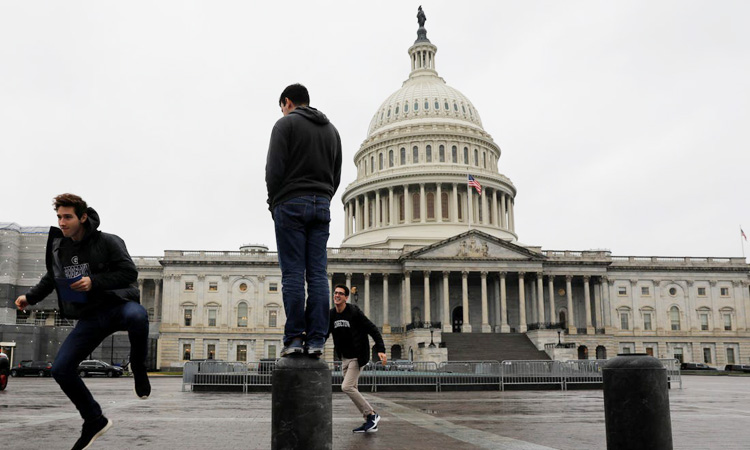 US House to vote on massive Defence bill on Wednesday, Democrats divided

The US House of Representatives is due to vote on Wednesday - and likely pass - a $738 billion Defence bill setting policy on everything from family leave to fighter jets, despite opposition among some Democrats who control the chamber. 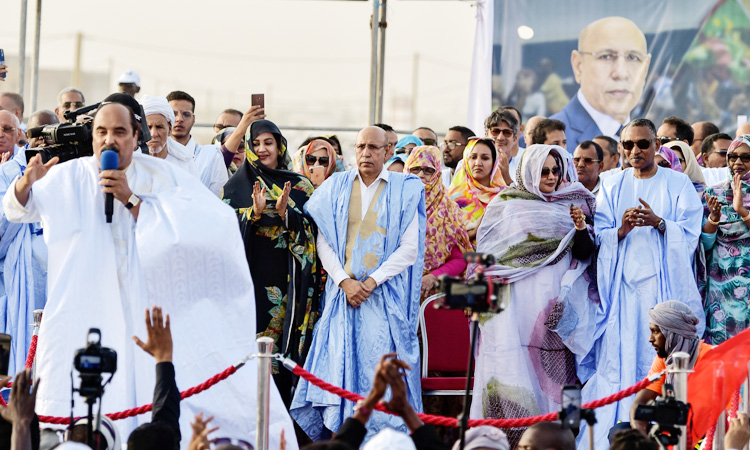