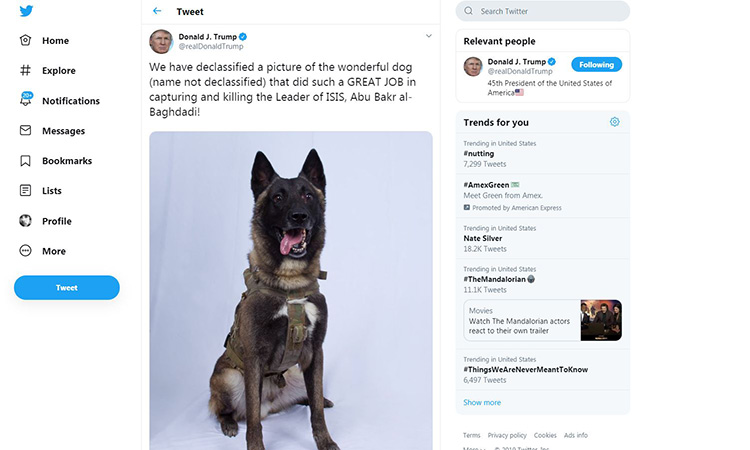 This screen shot of Trump Twitter account shows a picture of a dog that helped capture the Daesh leader. AFP

Trump tweeted a photo of a Belgian Malinois that he said worked with a team of special forces in the capture of Abu Bakr Al Baghdadi in a tunnel beneath a compound in northeastern Syria.

The name and other details about the dog remain a secret. 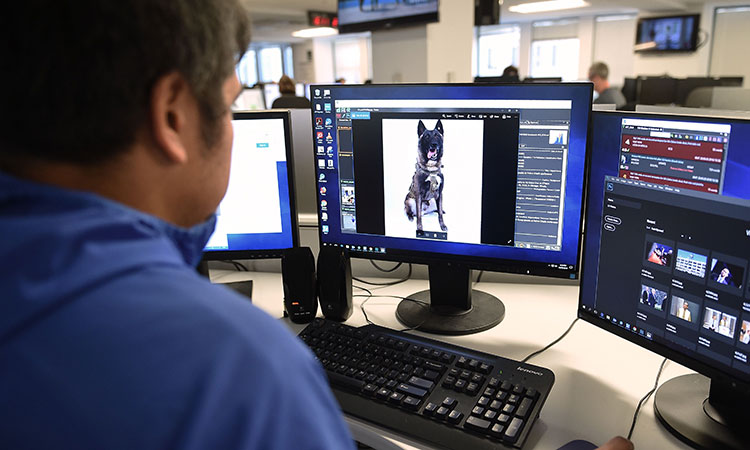 This photo illustration taken on Tuesday shows a picture of a dog that helped capture Abu Bakr Al Baghdadi. AFP

"We have declassified a picture of the wonderful dog (name not declassified) that did such a GREAT JOB in capturing and killing the Leader of ISIS, Abu Bakr al-Baghdadi!" the president tweeted.

Gen. Mark Milley, the chairman of the joint chiefs of staff, told reporters earlier on Monday that the animal "performed a tremendous service" in the Saturday night raid.

Al Baghdadi set off an explosion that killed himself and three children and apparently wounded the dog.

Milley said the dog was "slightly wounded" but is now recovering and has returned to duty with its handler at an undisclosed location. He and Defence Secretary Mark Esper said the US is protecting the dog's identify by keeping any information about the canine classified for now.

"We are not releasing the name of the dog right now," Milley said. "The dog is still in theater."

The US military commonly uses the Belgian Malinois to guide and protect troops, search out enemy forces and look for explosives. The breed is prized for its intelligence and ability to be aggressive on command, said Ron Aiello, president of the United States War Dogs Association.

"That's the kind of dog you want to lead a patrol like this," said Aiello, a former Marine dog handler whose organisation helps active duty and retired military dogs. "They are the first line of defence. They go out front."

Not releasing the name makes sense as a security precaution for the same reason you wouldn't identify the troops who take part in the raid, he said. "There could be retaliation."

A Belgian Malinois service dog named Cairo accompanied US Navy Seals in the 2011 raid that killed Osama Bin Laden, the leader of Al Qaeda, in Pakistan. President Barack Obama met the canine at a ceremony to honour the commandos.

Trump gave a dramatic account of the raid in Syria, variously saying there was one dog and multiple canines involved in the operation. He said that as US troops and their dogs closed in, the militant went "whimpering and crying and screaming all the way" to his death.

"He reached the end of the tunnel, as our dogs chased him down," Trump said. 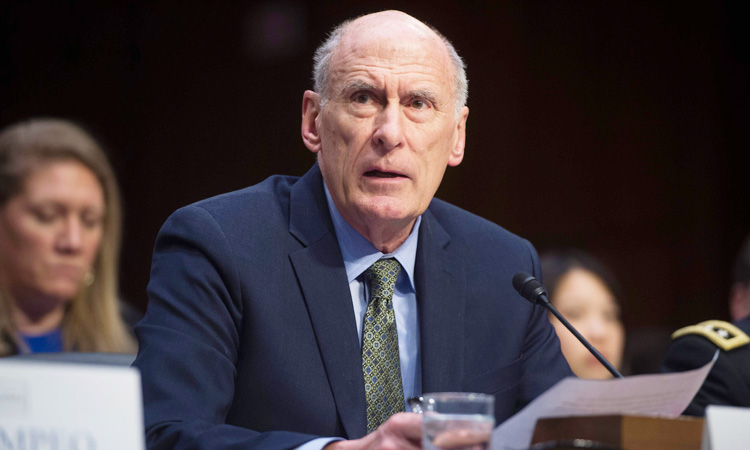 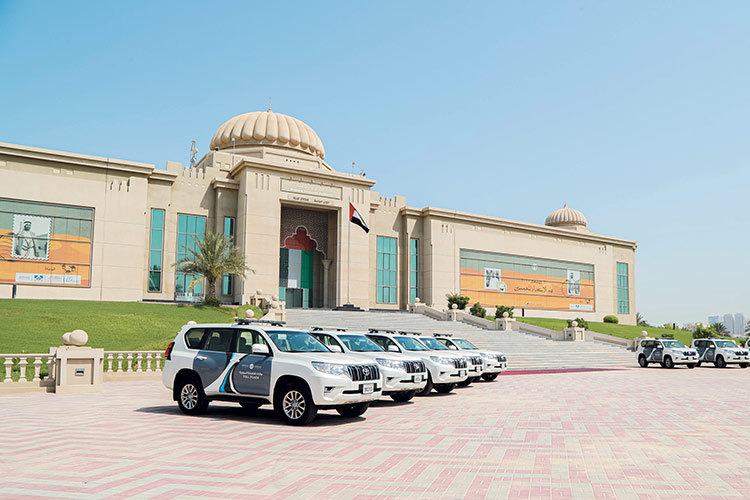 In 2004, a devastating 9.1 magnitude quake struck off the coast of Sumatra and triggered a tsunami that killed 220,000 throughout the region, including about 170,000 in indonesia. 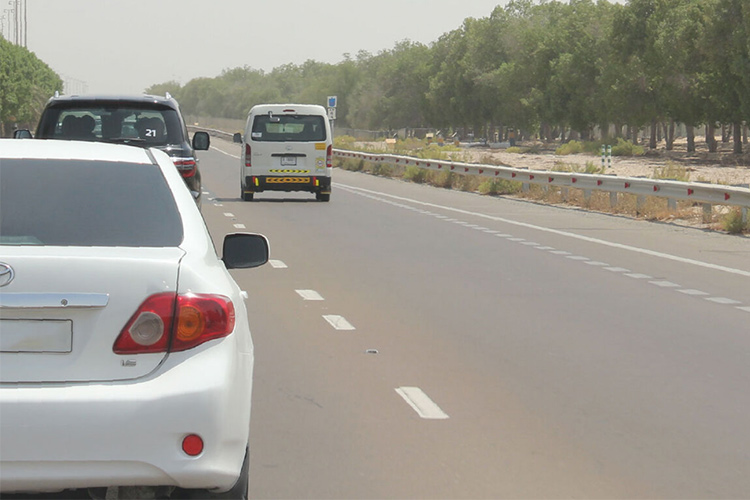 The scanners will be used at entry points to the emirate, the entrance to select public locations on Yas Island and at designated points to enter or exit Musaffah area. 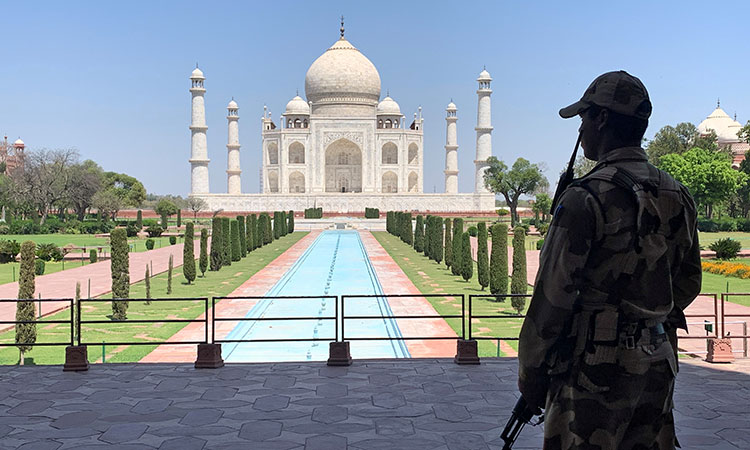 The 17th century monument, built by Mughal emperor Shah Jahan in the northern city of Agra, was closed in early April as India introduced strict lockdown measures in an effort to contain a surge in COVID-19 infections that is still killing thousands every day.