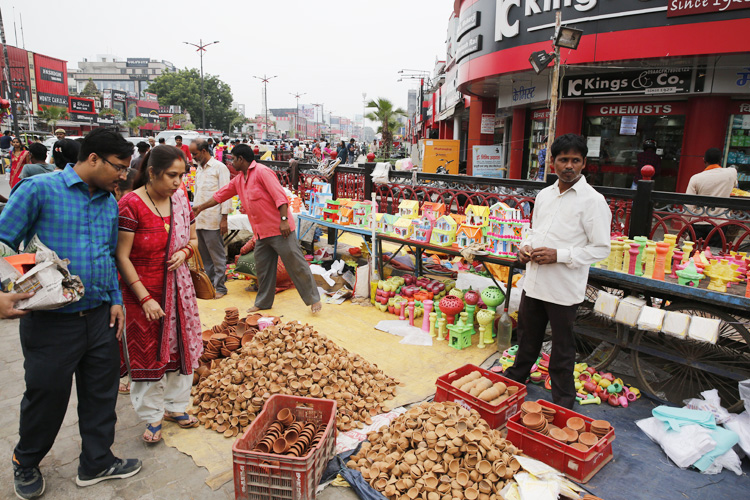 For millions of Indians, Diwali, the festival of lights, is a time to spread cheer, friendship and togetherness. It is also a time when children in particular are extremely eager to welcome the celebrations, mainly due to the firecrackers. Till 2018, loud firecrackers were the norm, amid shrieks of delight from the young and old alike. However, last year, the government banned traditional firecrackers, citing environmental reasons, putting a dampener of sorts on the high spirits of the celebrants. Now, it plans low-emission firecrackers and light shows, but its uneven rollout has hurt some businesses and proven difficult to enforce. 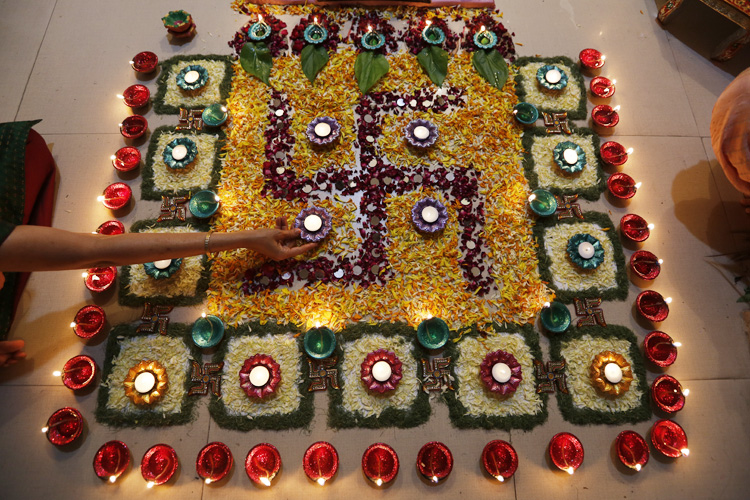 A Hindu woman lights an earthen lamp on a rangoli as part of Diwali festivities in Ahmadabad, India on Friday.

The measures for Diwali, the Hindu festival of lights, on Sunday follow a 2018 Supreme Court ruling banning traditional firecrackers. 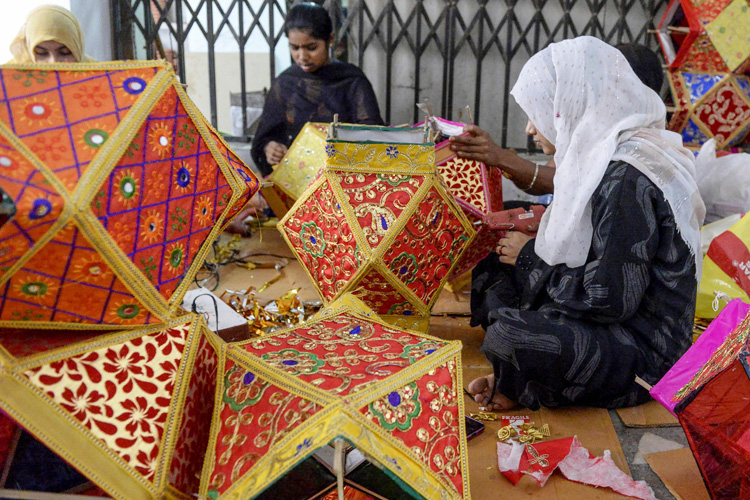 Artists make decorative lanterns at a workshop ahead of Hindu festival of Diwali in Hyderabad on Friday. 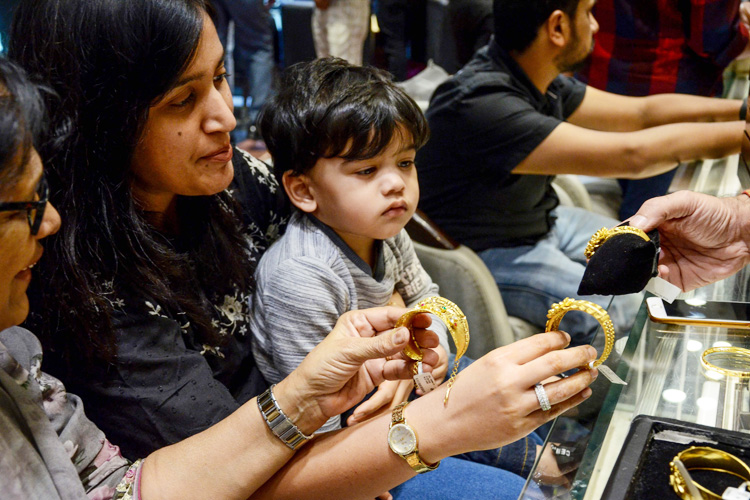 Customers look at gold jewellery and ornaments at a store in Amritsar on Friday. Dhanteras is the first day to mark the festival of Diwali.

Urban policy researcher Rumi Aijaz says that one day’s efforts can impact air quality because they come at a critical period in the pollution season when farmers in northern India burn crop stubble to clear fields. 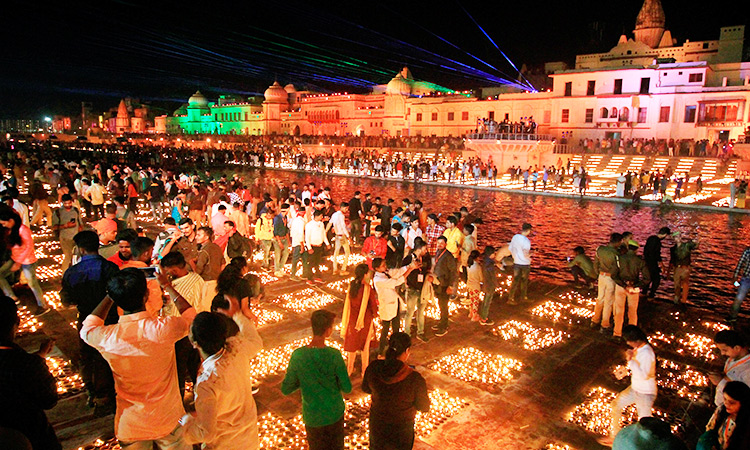 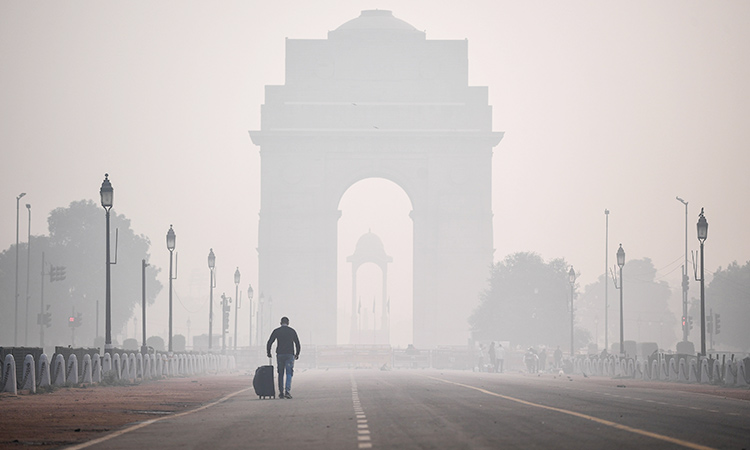 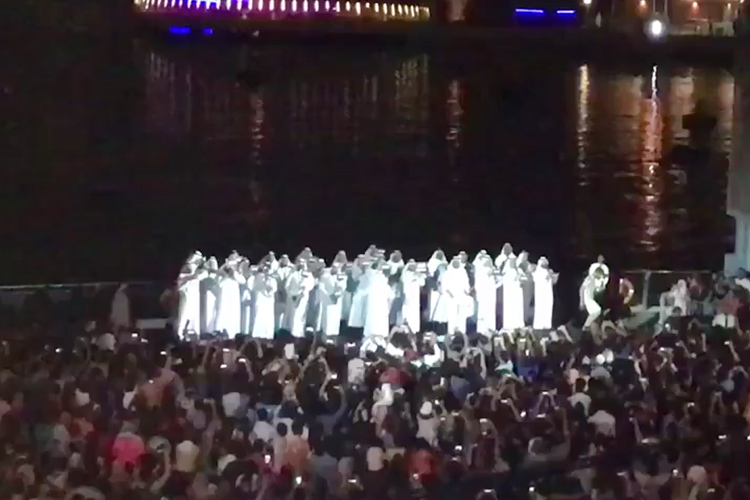 The festival city also hosted a breathtaking display of fireworks to begin the celebrations.