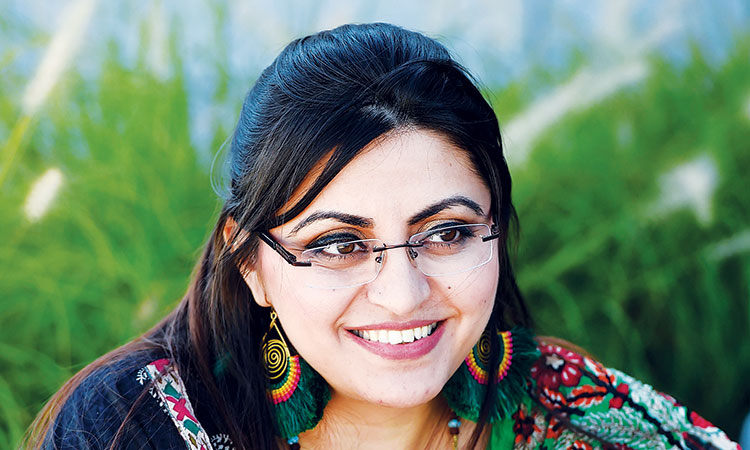 Pakistan confirmed it detained the father of prominent activist, Gulalai Ismail, who has fled the country.

“Prof. Mohammad Ismail has been detained by the law enforcement authorities in Peshawar in a case of cybercrime as per our laws,” Foreign Ministry spokesman Mohammad Faisal said on Twitter.

“Being a citizen of Pakistan, Prof. Ismail is entitled to due process and right of defence provided in the Constitution.”

Meanwhile, the Federal Investigation Agency (FIA) has registered a case against Ismail for allegedly spreading “hate speech and fake information against government institutions of Pakistan” on the social media.

Gulalai tweeted that her father had been picked up outside the Peshawar High Court.

The FIR stated that Sajid Iqbal, Ali Ahmad, Riazur Rehman and Walid Mir had lodged a complaint against him on Oct.8 with the office of additional director Cyber Crime Wing, FIA Peshawar.

It said the accused being guilty of the offence had been arrested and brought to the FIA Cyber Crime Circle Police Station. “The case was discussed with approval of competent authority for registration and a case under Section 10, 11 Prevention of Electronic Crime Act, 2016, r/w 109 PPC is registered against the accused Muhammad Ismail,” it added.

Rabia Mehmood, a Pakistan researcher for Amnesty International, tweeted that he was in the custody of the cybercrime wing of FIA.

Alice Wells, US assistant secretary of state for South and Central Asia, expressed concern over “reports of the continued harassment of Gulalai Ismail’s family, and her father’s detention today.”

She tweeted that the United States called on Pakistan to “uphold citizens’ rights to peaceful assembly, expression, and due process.”

On Friday, Gulalai tweeted a copy of what she said was the initial investigation report showing that her father had been accused of “hate speech and false information against Government institutions of Pakistan.”

FIA officials had no immediate comment. A senior Pakistani security source who spoke to AFP over WhatsApp said: “We (have) nothing to do with this.” Gulalai is an international award-winning activist who has championed the rights of Pakistani girls in a deeply patriarchal country.

She has spoken out against sexual violence and disappearances allegedly carried out by the army in northwestern Pakistan — a red line for the powerful security establishment which has run the country for much of its history.