A Russian soldier on Friday opened fire on troops at a Siberian military base, killing eight and injuring another two, officials said, blaming the attack on a possible "nervous breakdown."

"The serviceman who opened fire has been detained," the defence ministry said in a statement.

The incident took place at an army base in the Chita region in eastern Siberia.

The base is located in the closed town of Gorny and is managed by the Ministry of Defence directorate responsible for maintaining Russia's nuclear arsenal, according to the Interfax news agency.

"The actions of the serviceman could be the result of a nervous breakdown caused by personal circumstances not connected to his military duty," the defence ministry said, quoted by Russian news agencies.

The wounded were hospitalised, the ministry said.

State news agency TASS, quoting a source, said two of the victims were officers, while the rest were conscripts and contract servicemen.

TASS said the two wounded were in a serious condition and would probably be flown to Moscow for treatment.

A commission chaired by Deputy Defence Minister Andrei Kartapolov was on its way to the base.

A defence ministry spokesman declined to immediately comment when reached by AFP.

Brutal hazing rituals were a major problem in the Russian army in the 1990s but this has significantly improved in recent years. 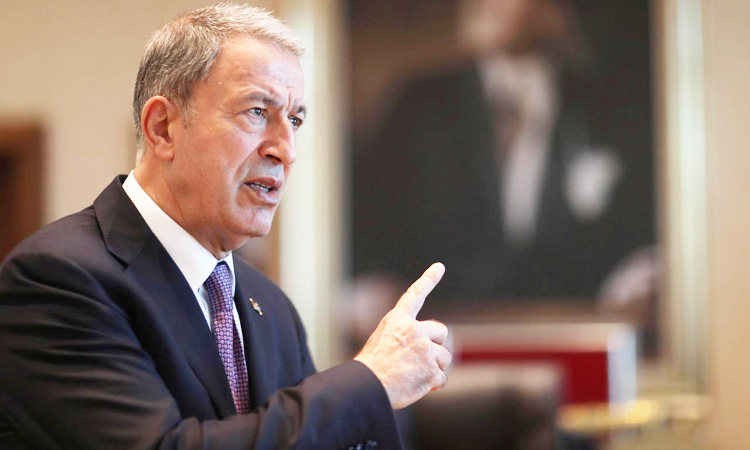