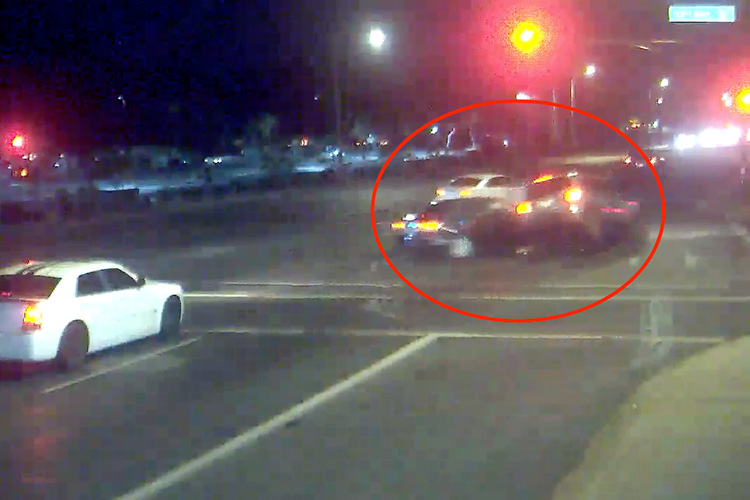 A hero in the form of a Chevrolet Cruze may have saved the lives of a couple pushing a pram through a Phoenix crosswalk on Oct.14.

A Chevrolet Cruze on 53rd Avenue entered the intersection on a green light when a Jeep driven by Ernesto Otanez Oveso slammed into that car, just a few feet away from the couple.

Oveso and a woman in the car with him took off running after the accident. Oveso noticed a witness was following him and told that man to stop, even stabbing one of the doors on his car.

The 28-year-old was arrested for “driving under the influence” and aggravated assault charges. Police also found a gun in the Jeep so an additional prohibited possession charge was added. 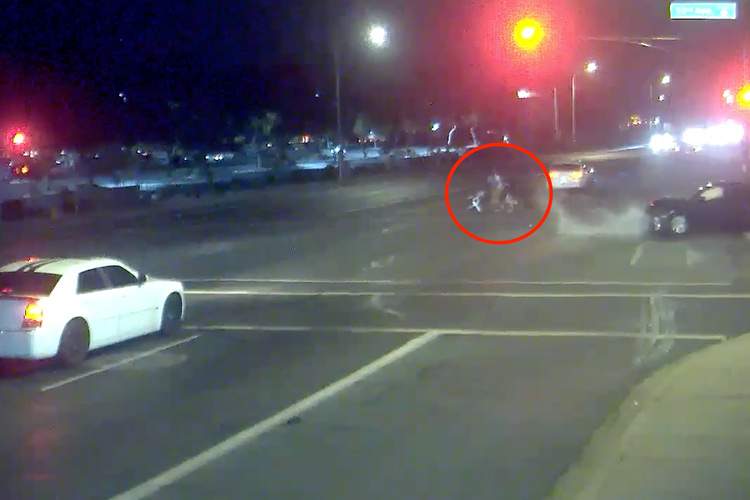 The couple run away from the site of the crash in Phoenix.

The woman with Oveso at the time of the crash was not located.

The driver of that Chevy Cruz was a 27-year-old woman. While she did suffer injuries, they were not life-threatening.