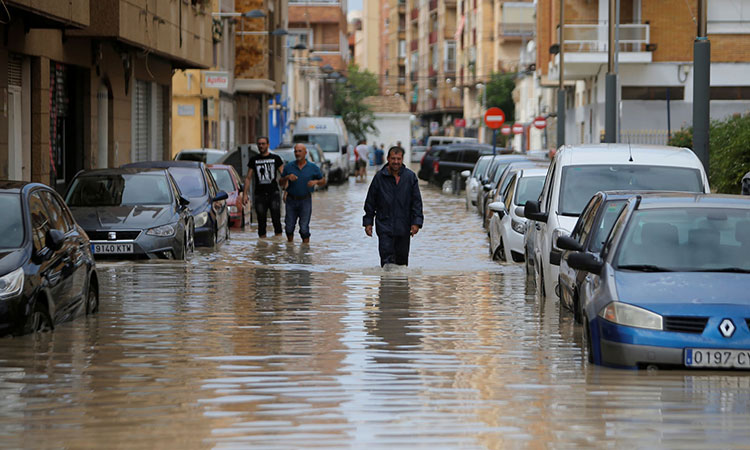 At least one man has been killed and thousands evacuated after two wreaking havoc across the country in Spain's northeastern region of Catalonia.

According to BBC weather that Eastern Europe can expect heavy rain and unsettled weather and it will see temperatures slightly higher for this time of year. 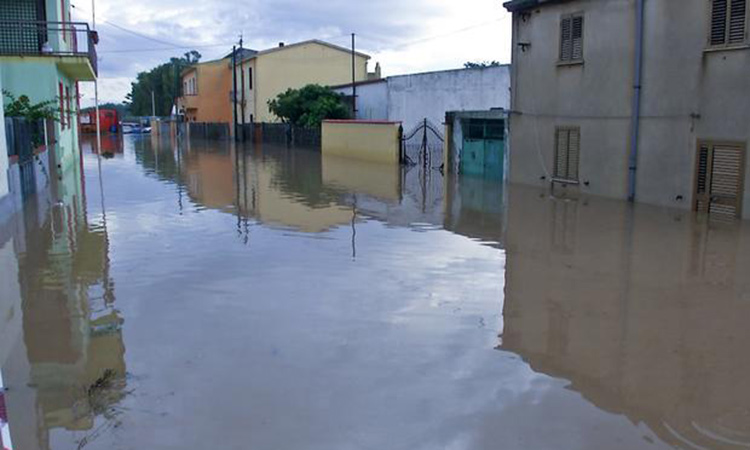 Power cuts that affected some 20,000 people.

Regional police said Wednesday that they found the body of a man on a beach at Arenys de Mar hours after he was reported missing from a nearby town.

Regional firefighters also said they were searching for an elderly woman and her son who were staying in a prefabricated house in Vilaverd, a small town close to Barcelona.

Regional authorities say that the rainfall caused power cuts that affected some 20,000 people. Some 40 roads in the region where cut off and several rivers burst their banks and flooded nearby streets.

Seven people were killed in floods in Spain in September.