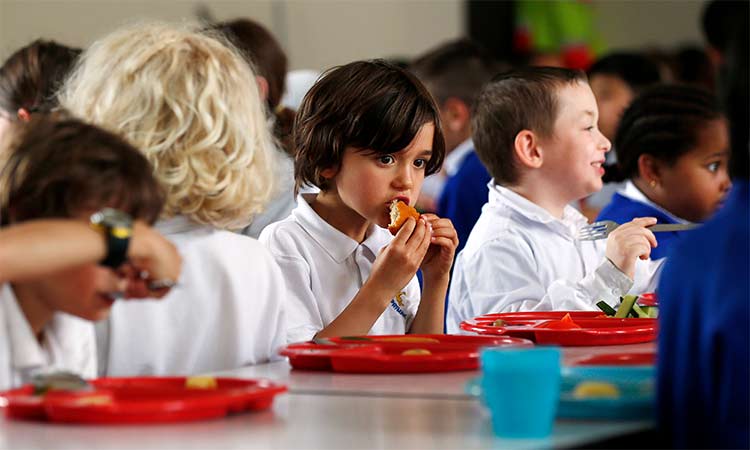 A European teacher appeared before the Fujairah Misdemeanour Court on charges of assaulting a student.

According to the official records, a brawl erupted between the victim and another student during school hours.

The teacher tried to stop the brawl by keeping the students away from each other.

The victim’s parents filed a complaint with the police that the teacher assaulted the student with a stick, causing multiple injuries to different parts of his body.

The Public Prosecution ordered that the defendant be referred to the courts of law.

The defendant denied the charge levelled against him, pleading that he did not assault the student. The court set another date to decide on the case.

Separately, the Fujairah Misdemeanour Court ruled that two Gulf citizens be jailed on charges of causing injuries to their friend and abusing and possessing narcotics.

According to the official records, while the defendants were with the victim in a hotel apartment, the victim suffered from convulsions as a result of an overdose. The defendants tried to help him by inflicting wounds in his body to reduce the shock of the overdose but he later died.

The Public Prosecution’s investigations showed that one of the defendants abused narcotics following a medical examination that proved the existence of drug samples in his urine.

The other defendant, however, denied during the court session that he abused drugs and inflicting wounds in the victim’s body.

Recently, the Fujairah Criminal Court jailed nine Asian and African suspects to periods ranging from 6 months to 3 years after being charged with human trafficking and prostitution.

Police arrested the suspects after receiving information about a brothel where foreigners entered.

The police found the suspects without a legal link between them.

The suspects confessed to the charges and were consequently referred to the court. 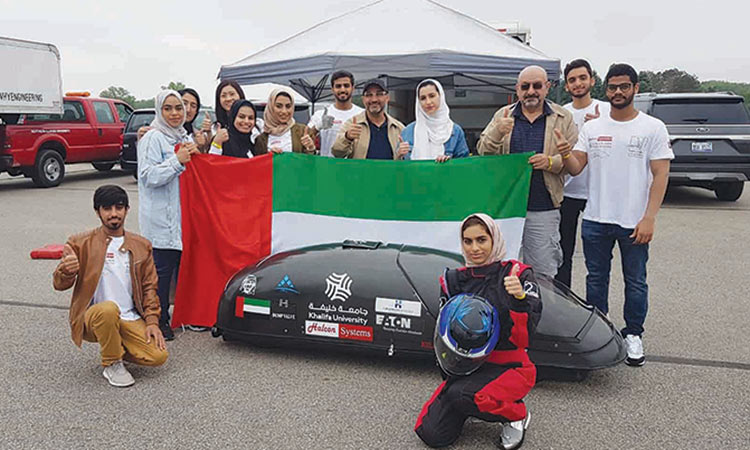 Khalifa University of Science and Technology, a research university dedicated to the advancement of learning through the discovery and application of knowledge, announced its SparKU team of 10 students won the eighth place out of 31 international universities that participated in the Society of Automotive Engineers (SAE) Supermileage 2019 competition in the US.