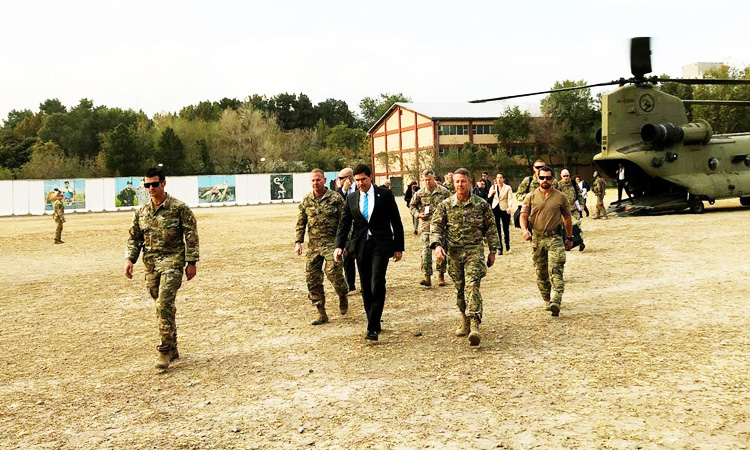 The multi-pronged attack on the checkpoint in the Ali Abad district of northern Kunduz province began late on Monday night and set off an hours-long gunbattle, according to Ghulam Rabani Rabani, a provincial council member. Along with the 15 policemen killed, two other officers were wounded in the assault, he said.

The attack came as Afghan troops have been battling the Taliban for the past few weeks in Kunduz’s Dashti Archi and Imam Sahib districts, Rabani added. Taliban spokesman Zabihullah Mujahid claimed responsibility for the checkpoint attack.

The Taliban have a strong presence in Kunduz and are in control in several of the province’s districts.

The provincial capital, the city of Kunduz, briefly fell to the Taliban in 2015, before the insurgents withdrew in the face of a NATO-backed Afghan offensive. The city is a strategic crossroads with easy access to much of northern Afghanistan as well as the country’s capital, Kabul, about 200 miles (335 kilometers) away.

The Taliban pushed back into the city center again a year later, briefly raising their flag before gradually being driven out again. The last time, the insurgents launched another attempt to overrun the city in August but were repelled.

The Taliban now control nearly half of Afghanistan and have been relentless in their near-daily attacks targeting Afghan security forces, attacks that inflict heavy casualties. The fighting has also killed scores of civilians.

President Donald Trump, since his 2016 presidential campaign, has spoken of a need to withdraw US troops from the “endless war” in Afghanistan. He has complained that the US has been serving as policemen in Afghanistan and says that’s not the American military’s job.

The US has about 14,000 American troops in Afghanistan as part of the American-led coalition. US forces are training and advising Afghan forces and conducting counterterrorism operations against extremists.

Trump had ordered a troop withdrawal in conjunction with the peace talks that would have left about 8,600 American forces in the country.

Last month, US envoy Zalmay Khalilzad had a preliminary peace deal with the Taliban, but a surge in Taliban violence and the death of an American soldier prompted Trump to cancel a secret Camp David meeting where the peace deal would have been finalized and declare the tentative agreement dead. 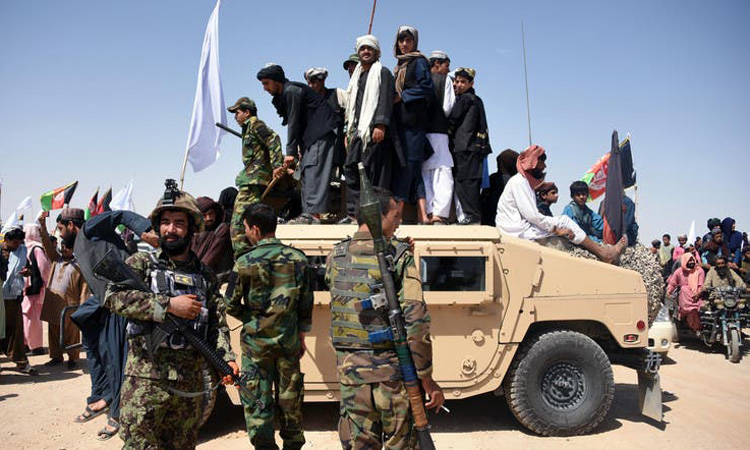