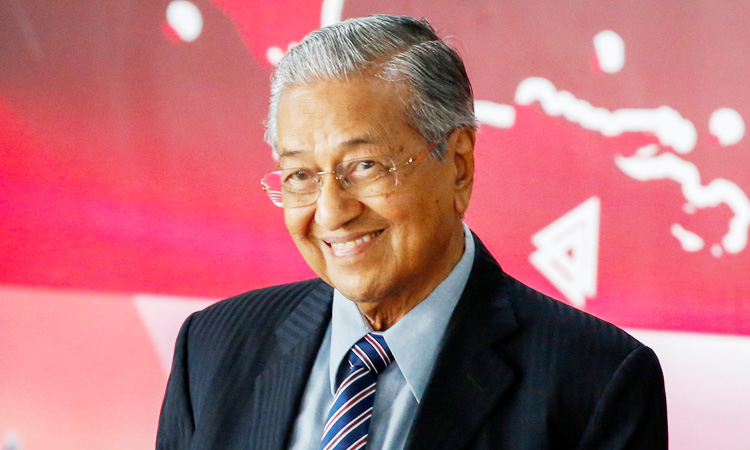 The impasse could exacerbate what Mahathir described as a trade war between the world’s second biggest producer and exporter of the commodity and its biggest buyer so far this year.

Indian Prime Minister Narendra Modi’s government removed the long-standing autonomy of India’s portion of the Kashmir valley on Aug.5, calling it an internal matter and criticising countries that have spoken out against the move.

“We speak our minds, and we don’t retract or change,” Mahathir told reporters outside parliament. “What we are saying is we should all abide by resolutions of the (United Nations). Otherwise, what is the use of the UN?”

The UN Security Council adopted several resolutions in 1948 and in the 1950s on the dispute between India and Pakistan over Kashmir, including one which says a plebiscite should be held to determine the future of the region.

Mahathir said Malaysia would study the impact of the boycott called by the Mumbai-based Solvent Extractors’ Association of India and look at ways to address the issue.

New Delhi has so far refused to comment on the trade spat.

“This is not the Indian government, so we have to find out how we can communicate with these people, because trade is a two way thing and it is bad to have what amounts to a trade war,” Mahathir said.

Malaysia’s exports to India were worth $10.8 billion in the fiscal year that ended on March 31, while imports totalled $6.4 billion, according to Indian government data.

Malaysia said last week it was considering raising imports of raw sugar and buffalo meat from India, in a bid to ease the trade tensions.

India, the world’s biggest importer of edible oils, also buys palm oil from Indonesia as well as soyoil from Argentina and Brazil, and sunflower oil from Ukraine. 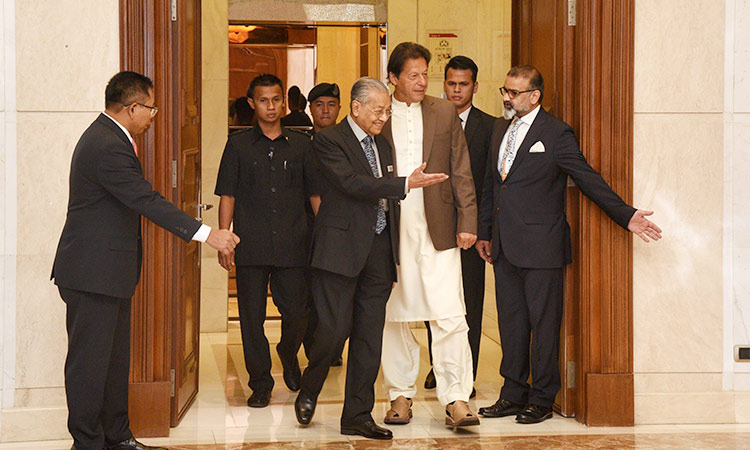