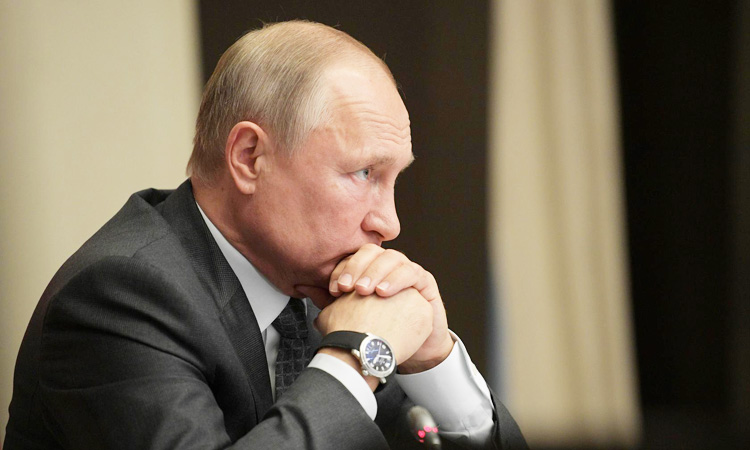 Putin chairs a meeting on measures to eliminate consequences of the floods in the country's Far East region, Moscow. File photo/ Reuters

President Vladimir Putin stepped up Russia’s push for influence in Africa days before he hosts a summit with African leaders, saying on Monday that Moscow can offer help without political conditions unlike what he cast as the exploitative West.

The Kremlin has said it expects 47 African leaders to converge on the Black Sea city of Sochi for the Oct.23-24 event, Moscow’s first Russia-Africa summit and part of an ambitious push for influence and business in Africa.

Putin on Monday gave the clearest idea yet of his pitch to African countries, warning of rising competition over Africa and accusing the West of intimidating African countries to exploit their resources.

“We see how an array of Western countries are resorting to pressure, intimidation and blackmail of sovereign African governments,” Putin said in an interview with the TASS news agency.

He did not name specific countries, but said he was referring to countries that used to be colonial powers on the continent.

“They are using such methods to try to return lost influence and dominance in their former colonies in a new guise and rushing to pump out maximum profits and to exploit the continent,” he said.

By contrast, Putin said Russia was ready to offer help without “political or other conditions” and to embrace the principle of African solutions for African problems.

Moscow’s relations with Africa were on the up, he added, pointing to military technical cooperation agreements that Russia currently has with more than 30 African countries which it supplies arms to. 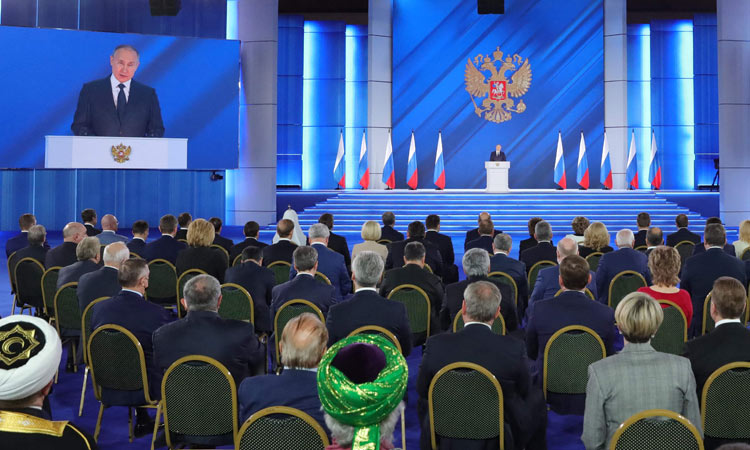