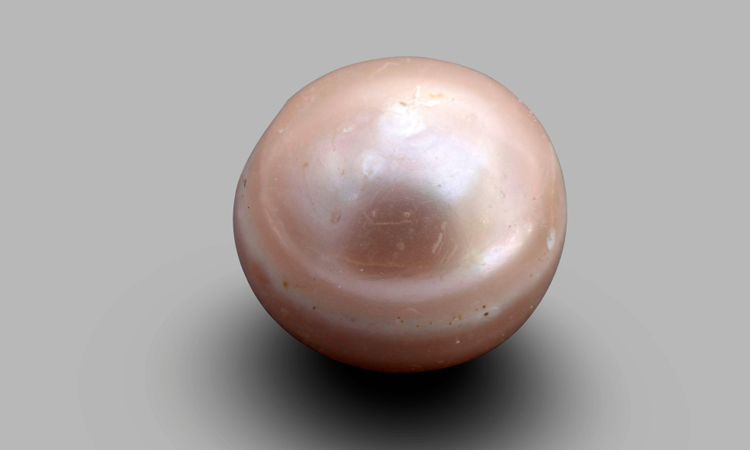 The oldest natural pearl in the world is less than a centimetre long on display in Abu Dhabi. AFP

In a rare finding, an 8,000-year-old pearl will be displayed in Abu Dhabi, highlighting the rich history of the country.

Archaeologists said that it is the world's oldest pearl, proving that objects have been traded from the region since Neolithic times.

It was found on a room’s floor discovered during excavations at Marawah Island.

Emirati experts believe that the pearls were traded with Mesopotamia — ancient Iraq — in exchange for ceramics and other goods. They were also likely worn as jewellery. 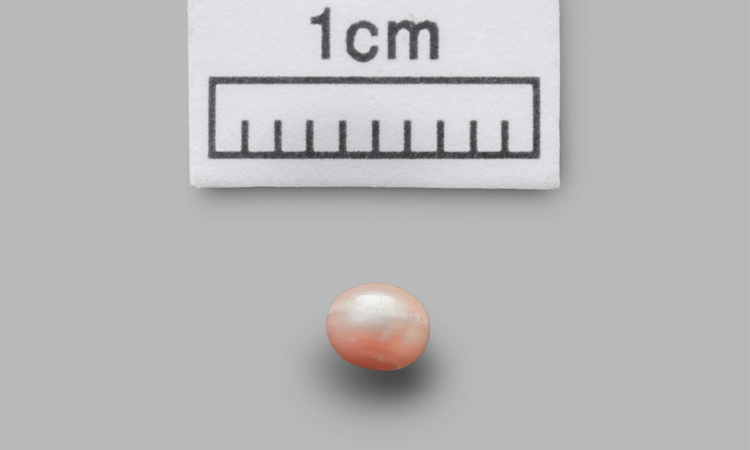 The oldest natural pearl in the world is less than a centimetre long on display in Abu Dhabi. AFP

"The Venetian jewel merchant Gasparo Balbi, who travelled through the region, mentions the islands off the coast of Abu Dhabi as a source of pearls in the 16th century," the culture department said.

The finding highlights the rich history and the architectural background in the country.

Chairman Mohamed Al Muabarak said the discovery makes it clear that so much of our recent economic and cultural history has deep roots that stretch back to the dawn of prehistory.

The Marawah site has also yielded ceramics, beads made from shell and stone, and flint arrowheads.

The site is made up of numerous collapsed Neolithic stone structures.

The Louvre Abu Dhabi will feature the "Abu Dhabi pearl" for the first time in the exhibition called "10,000 years of Luxury."

The show will be opening on Oct.30. 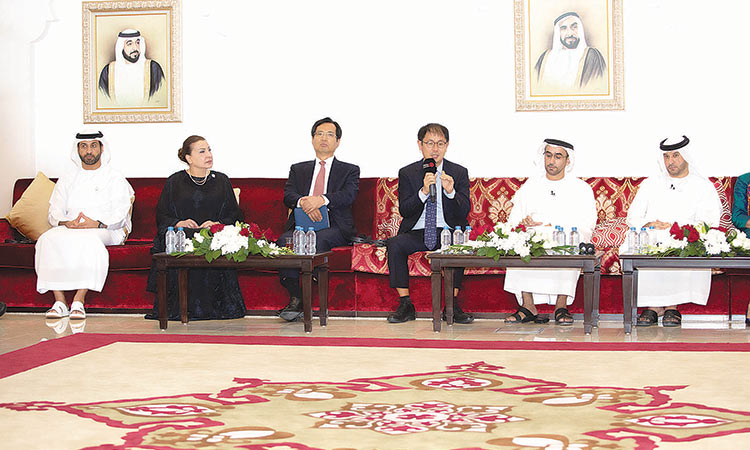 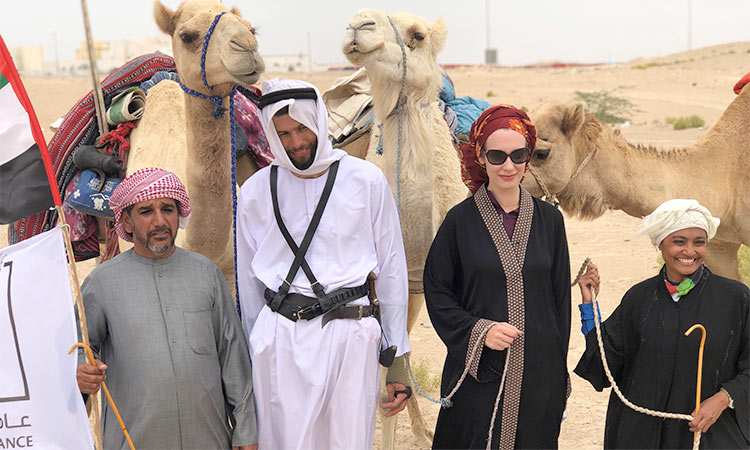 A group of-UAE based expats have embarked on a 12-day camel journey through the desert to pay tribute to the traditional Bedouin way of life. 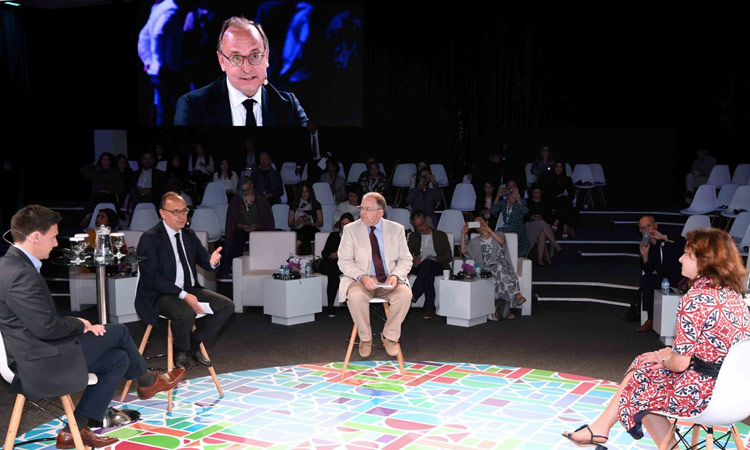 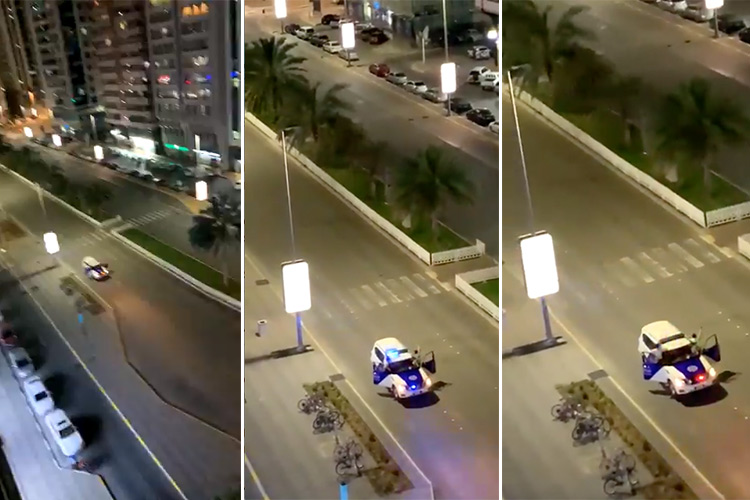