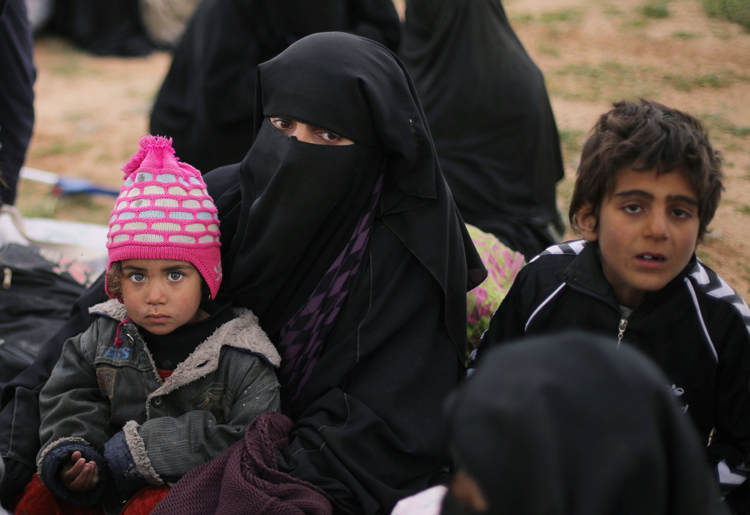 Hardly 48 hours have passed since a truce was declared in northeast Syria, yet Turkish-backed Syrian fighters crossed the border from Turkey and attacked a Kurdish-held town.

The ceasefire was supposed to be in effect for five days.

Turkish President Recep Tayyip Erdogan wants Syrian government forces exit areas near the Turkish border so he can resettle up to 2 million refugees there, his spokesman told the media  on Saturday. The request will top Erdogan's talks next week with Syria's ally, Russian President Vladimir Putin.

Arrangements along the Syrian-Turkish border were thrown into disarray after the US pulled its troops out of the area, opening the door to Turkey's invasion aiming to drive out Kurdish-led fighters it considers terrorists.

Abandoned by their American allies, the Kurds — with Russia's mediation — invited Damascus to send troops into northeastern Syria as protection from Turkish forces. That has complicated Turkey's plan to create a "safe zone" along the border, where it can resettle Syrian refugees now in Turkey. Most of those refugees fled Syria's government.

Erdogan's spokesman, Ibrahim Kalin, said Ankara does not want either Syrian forces nor Kurdish fighters in the border area because refugees would not go back to areas under their control.

Turkey has said it wants to oversee that area.

"This is one of the topics that we will discuss with the Russians, because, again, we are not going to force any refugees to go to anywhere they don't want to go," he said. "We want to create conditions that will be suitable for them to return where they will feel safe."

Turkey has taken in about 3.6 million Syrians fleeing the conflict in their homeland but now wants most of them to return. So far, very few have returned to an enclave Turkey already took over and has controlled since 2017.

Under an agreement made by the US and Turkey on Thursday, a five-day cease-fire has been in place. Turkey expects the Kurdish fighters to pull back from a border area.