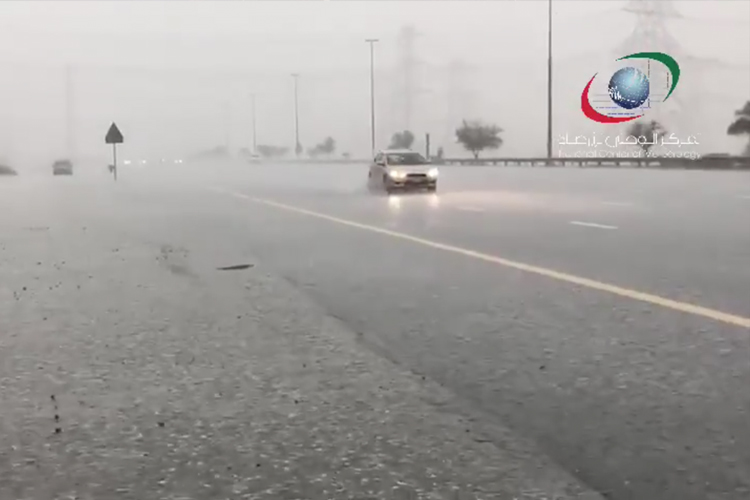 The UAE National Center of Meteorology (NCM) informed the public about the possibility of a tropical cyclone formation in the Arabian Sea.

According to NMC, the cyclone is likely to form on coming Thursday (Oct.24).

The probability of the cyclone happening ranges from 48-72 hours, which was categorised as low on the NMC bulletin.

The NCM will be providing more updates accordingly.

Meanwhile, some parts of the UAE including Masafi and Wadi Al Abadleh / Wadi Sidr reported light to moderate rain on Sunday.

The lowest temperature recorded over the country on Sunday morning was 18.3ºC over Jais Mountain at 06:15am, reported the NMC.