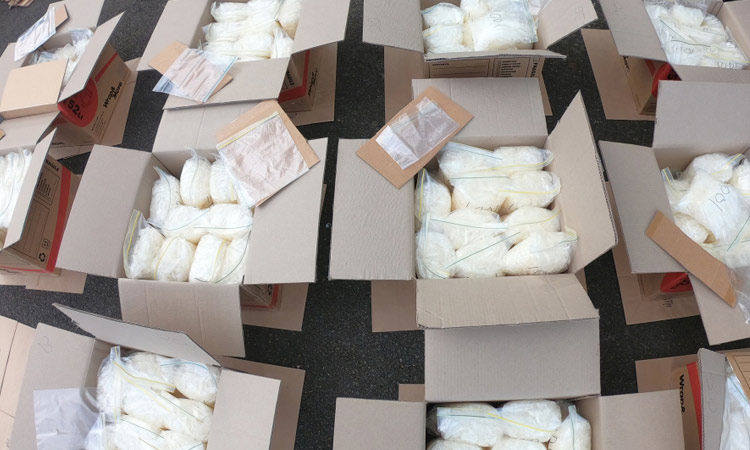 The Federal Supreme Court has upheld a verdict in which a defendant was sentenced to life and fined Dhs50,000 to be followed by deportation.

The verdict also ordered the items seized in his possession to be confiscated.

A laboratory report confirmed that the pills seized from the defendant were pregabalin listed in table 8 of article 65 of law No.14 for 1995. The Court of First Instance issued its verdict against the defendant but the latter appealed against it. The Abu Dhabi Federal Court, however, rejected the appeal but the defendant appealed again and the Public Prosecution presented a memo in which it asked the appeal to be rejected on the basis of the defendant’s confession that he was arrested on the day of the incident while selling a pack of Lyrica containing 12 capsules for Dhs500.

Recently, the Abu Dhabi Court of Appeal started hearing a case in which three people were charged with swindling money from a company. The third defendant, an Arab national in charge of the electricity section who was entitled to select bids, submitted fake bids for a tender to be awarded to a certain company.

Asked by the court, the defendants denied the charge levelled against them. The first defendant pointed out that the bidding prices were given to him by the company, while the second defendant said he had nothing to do with the case as he was merely a company employee.

The lawyer submitted 3 dockets and a defence memo to the court and asked for revocation of the Court of First Instance’s ruling, which sentenced each defendant to 6 months in jail to be followed by deportation.