Fire breaks out in an apartment building in Umm Al Quwain 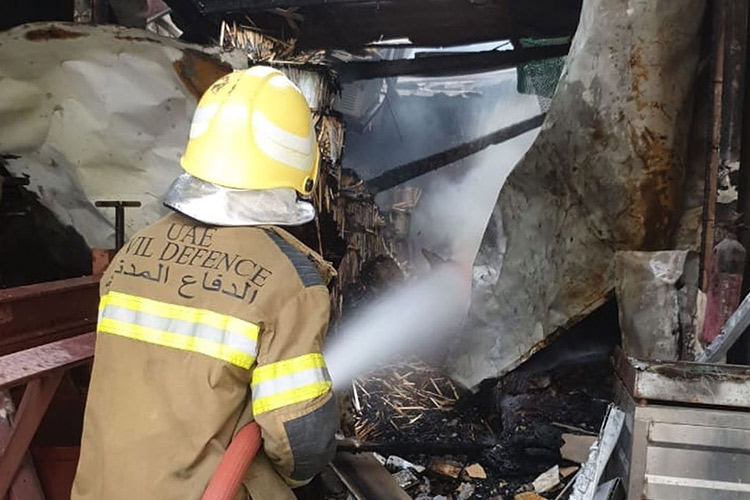 Fire broke out in an apartment building in Al Rawdha area of Umm Al Quwain on Thursday morning.

The fire brigades of the Civil Defence Department in Umm Al Quwain were able to control the fire.

The building where the fire broke out is identified as Al Reem building. The civil defence got to the building in time and evacuated the 120 residents as quickly as possible.

Colonel Dr. Salim Hamad Bin Hamda, Director of Umm Al Quwain Civil Defence Department, has confirmed that temporary housing has been provided to families that got their apartments damaged.

No casualties were reported.