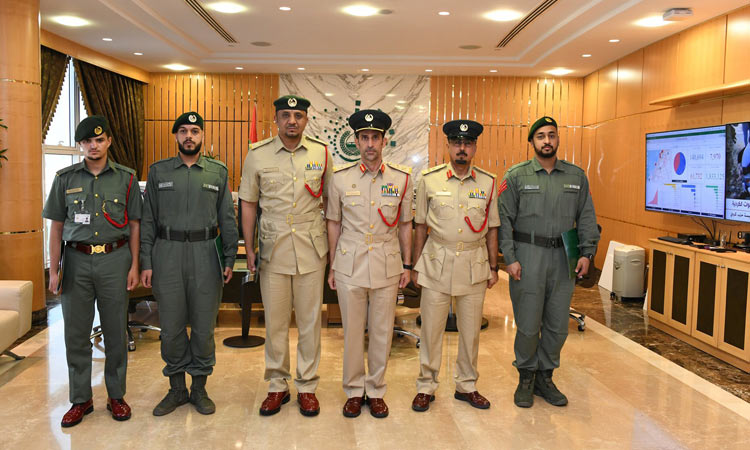 Capt. Murad revealed that Warrant Officer Abdullah Ahmed, 1st Policeman Abdullah Darwish, and policeman Marwan Taher were able to foil an attempt to smuggle bank notes of Dhs100, heavily laced with crystal meth, to a detainee by his fellow suspect who had pretended to visit him and tried to smuggle the drugs through the notes.

"Our cops were alerted by the suspect's suspicious behaviour as he had insisted to hand the money to the detainee, so they inspected the money and detected the drugs," Murad added.

The smuggler was arrested and the case has been referred to Dubai Public Prosecution.