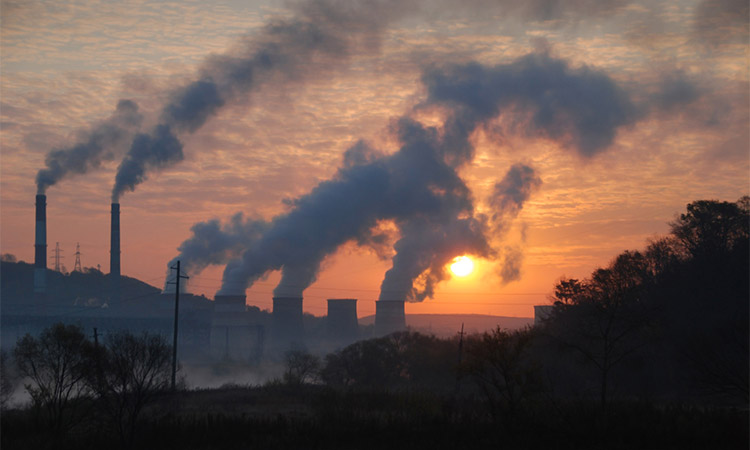 Poor air quality caused about 400,000 premature deaths in Europe in 2016, the most recent year data is available, and almost every city-dwelling European is exposed to pollution levels that exceed healthy levels, according to a report on Wednesday.

"Air pollution is currently the most important environmental risk to human health," the European Environment Agency (EEA), the EU's health agency, said in the report.

The report's author, EEA air quality expert Alberto González Ortiz, said that while the level of dangerous particles in European cities was dropping, it was not dropping fast enough.

"We have not yet reached the EU standards and of course we are far from reaching the WHO (World Health Organization) standards," Ortiz said.

EU law currently requires countries to assess the level, notably in urban areas, of a range of pollutants, including ozone and particulate matter, and take action if certain limits are hit.

Particle pollution in cities has become the target of tougher restrictions after the EU's top court ruled in June that cities needed to act if pollution levels were exceeded in a single black spot rather than based on an average across a region.

In July, the European Commission, the EU's executive body, asked the EU's Court of Justice to take action against Spain and Bulgaria over their poor air quality, warning the countries were failing to protect citizens against pollution. 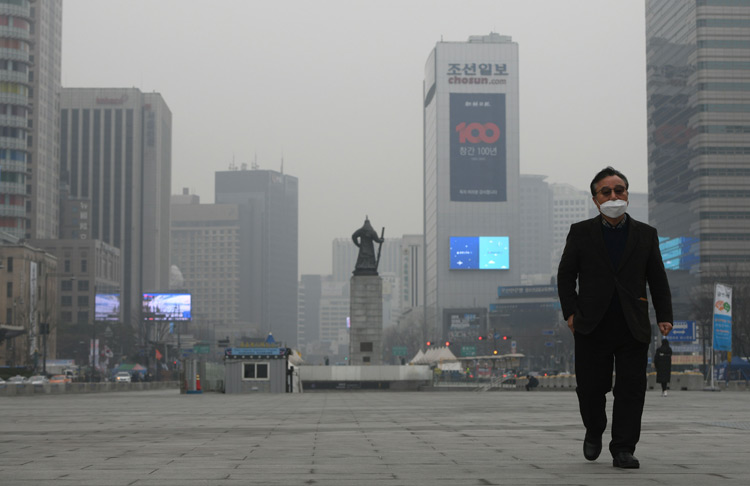 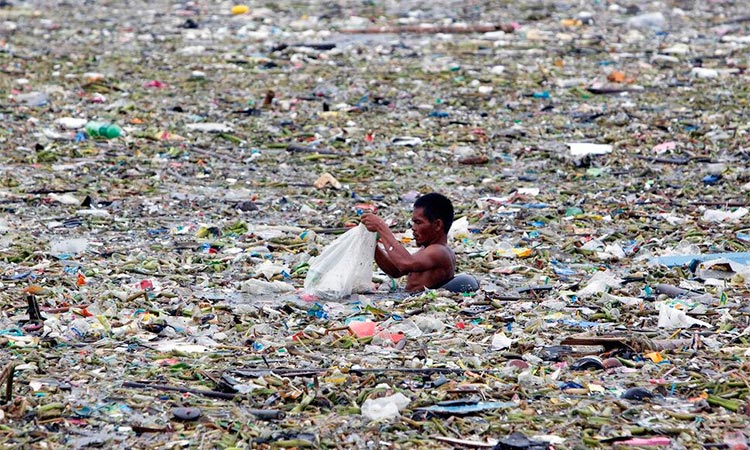 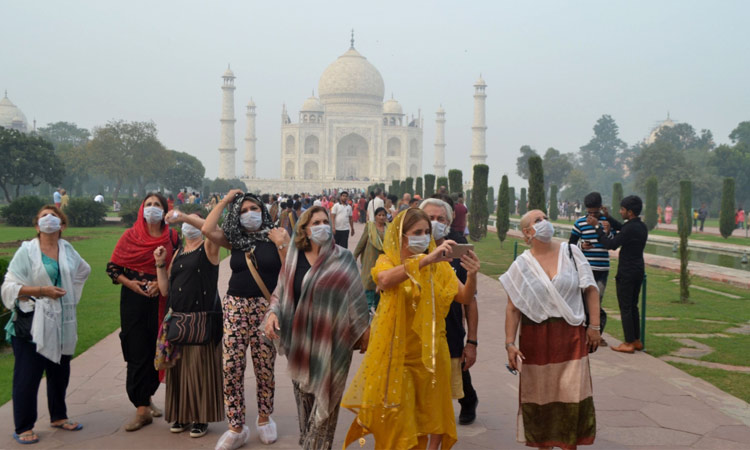