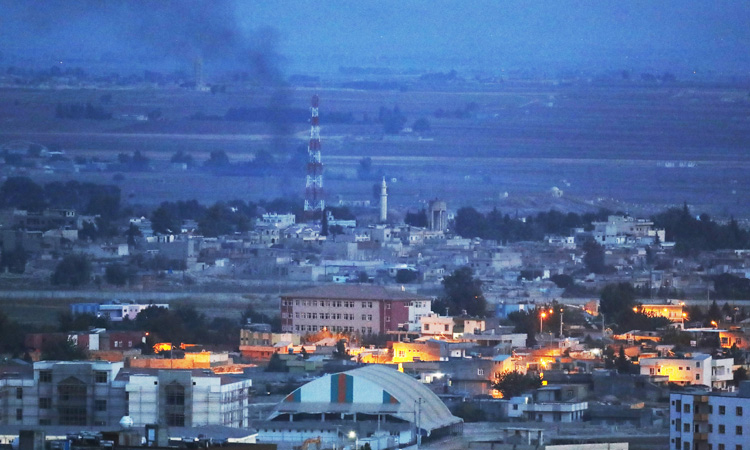 Turkey’s president says he won’t halt its military offensive in northeast Syria, despite growing pressure and sanctions from NATO allies.

President Recep Tayyip Erdogan’s comments came as Washington, which has announced limited sanctions on Turkey, said US Vice President Mike Pence will travel to Ankara on Wednesday to try and reach a cease-fire deal.

Speaking to a group of journalists, Erdogan said he told President Donald Trump: “We could never declare a ceasefire,” adding that Turkey wouldn’t negotiate with “terrorists.” 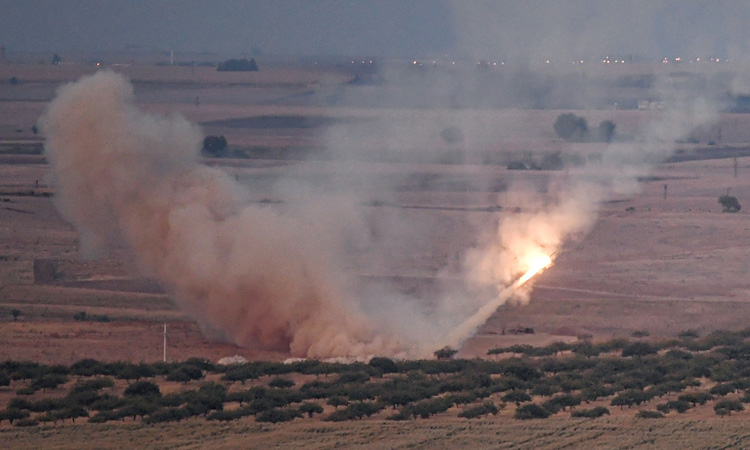 A missile fired by Turkish forces towards the Syrian town of Ras al-Ain on Tuesday.

Erdogan said he was “not concerned” by sanctions imposed on Turkey.

Turkey launched its offensive against Syrian Kurdish fighters it considers terrorists after Trump announced he was withdrawing US troops.

Russia has signaled its role as de facto power broker in the conflict, deploying forces near the border following America’s pullout. 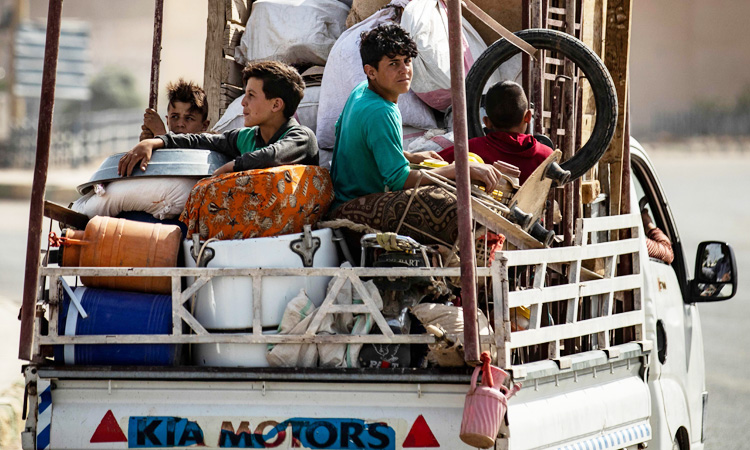 After mixed messages, US piles pressure on Turkey

Facing a backlash for appearing to greenlight Turkey’s assault against Kurdish forces in Syria, President Donald Trump on Friday dialed up pressure on America’s NATO ally by threatening crippling sanctions.