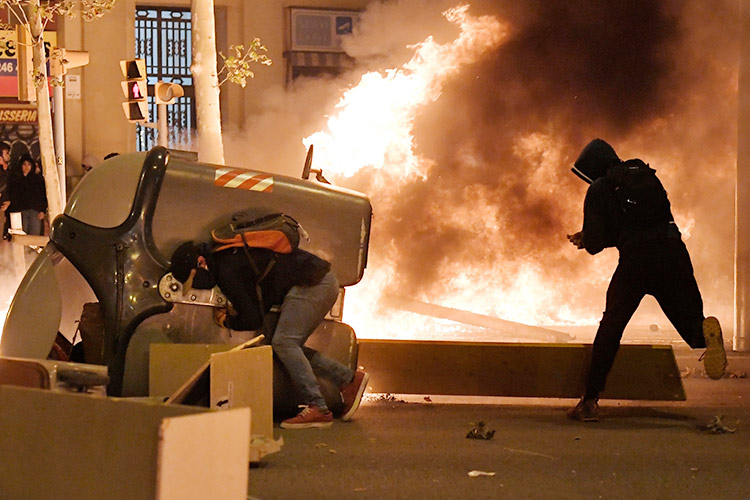 Protesters put barricades during a demonstration in Barcelona. AFP

Catalan pro-independence demonstrators clashed with riot police in the centre of Barcelona on Wednesday in a third day of protests over Monday's imprisonment of nine leaders of a failed secession bid.

Police charged and fired foam bullets as protesters set fire to bins and cars near the interior department of the regional government in Barcelona. At least four streets were blocked by burning containers.

For the third night running, protesters clashed violently with riot police in the Catalan capital as they expressed their fury over the sentencing of nine Catalan separatist leaders to heavy jail terms over their role in a failed independence bid.

"I want to call on the Catalan president: both he and his ministers have a political and moral duty to condemn very clearly -- without excuses and without playing it down -- the use of violence in Catalonia," he said.

So far, Madrid has shown little appetite for taking matters into its own hands, despite the ongoing protests in Barcelona and elsewhere that have hit screens round the world as Catalan separatists have made their anger known. 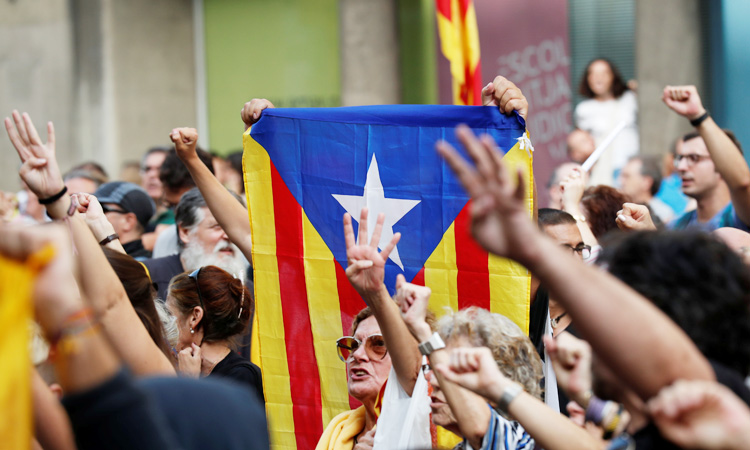 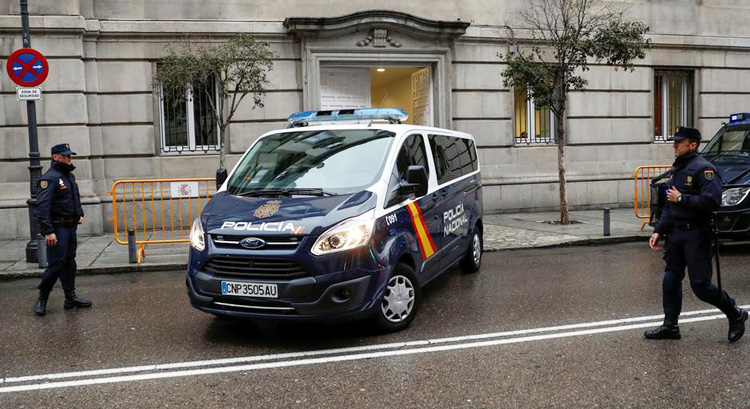 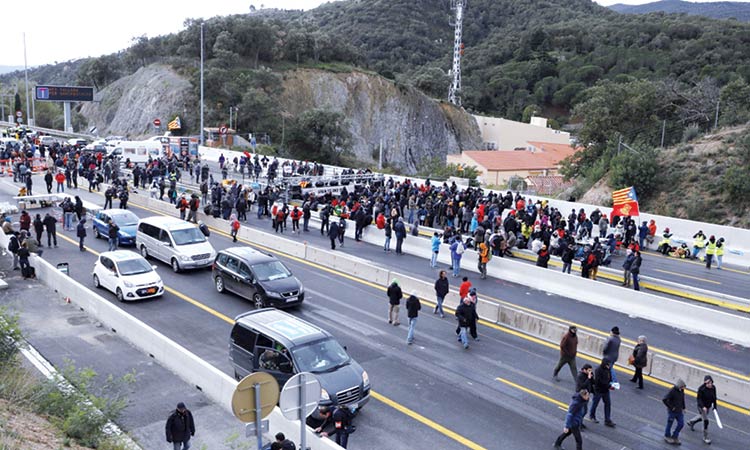