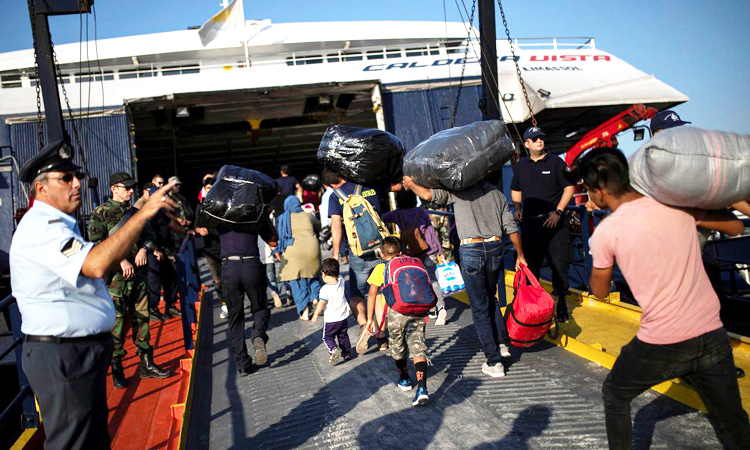 Migrants from Afghanistan board a catamaran that will transfer them to the mainland in Mytilene on the island of Lesbos, Greece. File photo/Reuters

At least three people were hurt in a clash between asylum-seekers in a town on the Greek island of Samos, police sources said on Tuesday.

They said the violence, apparently between groups of Syrians and Afghans, erupted in the town of Vathy late on Monday.

A fire later broke out outside the camp that authorities managed to place under control early on Tuesday morning.

“Half of the 6,000 people who are stuck in Vathy camp on Samos are women and children,” medical charity MSF said in a tweet.

“This nightmare must end! Children and other vulnerable people must be evacuated from the Greek islands to safe accommodation.”

There are over 32,000 migrants and refugees in camps on Aegean islands near Turkey, most of them vastly overcrowded, unhygienic and violence-prone.

In September, a woman died and over a dozen people were injured in the camp of Moria on the island of Lesbos, the country’s most overpopulated migrant facility.

Greece is hosting some 70,000 asylum-seekers, mainly Syrians and Afghans. There are fears that Turkey’s ongoing offensive in Syria will spark a new migration wave to Europe. 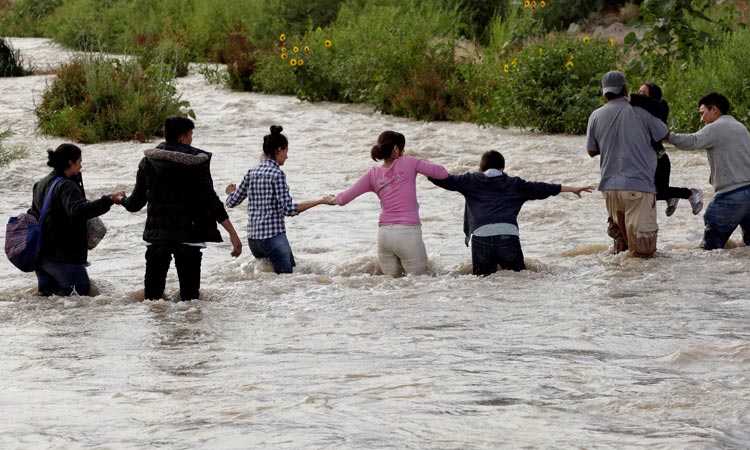