Sharjah schools to teach children about their rights - GulfToday

Sharjah schools to teach children about their rights 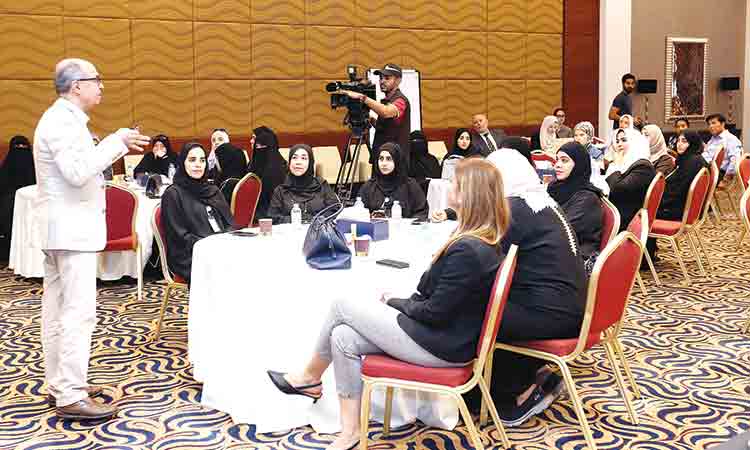 This year, the initiative will dedicate a ‘lesson’ to teach students all about the Convention on the Rights of the Child, to mark the occasion of the 30th anniversary of the adoption of the UN Convention, which is celebrated on Nov.20 every year.

The initiative is a part of SBFO’s ‘Child-Friendly Schools’ project, launched in August in partnership with the Sharjah Education Council (SEC) and Sharjah Private Education Authority (Spea), and in collaboration with the Unicef.

It discussed steps to ensure a comprehensive educational environment for children, and increase their awareness about children’s rights, as contained in the 54 articles of the Convention on the Rights of the Child in 1989.The session also addressed misconceptions about child rights, and how to distinguish rights from needs and desires.

Participants shared ideas and suggestions that can be adapted by schools and nurseries to raise student awareness of the Convention and child rights, and ways to incorporate the ‘World’s Largest Lesson’ initiative within the school curricula.

Suggestions included conducting interactive activities, panel discussions and workshops and producing plays and videos that highlight child rights in a way that is appropriate for varying age groups. Participants also suggested including pupils at all stages of the preparations for celebrating Universal Children’s Day on Nov.20, to raise their awareness about the most important issues facing children around the world.

Participants learnt how to document the activities held at their schools and nurseries by uploading them to the ‘World’s largest Lesson’ global interactive map.

The workshop also introduced the Child Friendly Schools project which aims to develop an educational system of international excellence in Sharjah, which will address all the elements that influence the well-being and rights of a child as a prime beneficiary of the teaching process.

The Child Friendly Schools project will address four key elements: Raising awareness on child rights, supporting children’s participation in school and community initiatives, protecting children from all forms of violence and abuse, and the integration of children with special needs into mainstream education.

Recently, SBFO, to ensure that Sharjah’s healthcare professionals working in antenatal and postnatal care are aware of the latest breastfeeding practices worldwide, organised training courses for 231 medical and non-medical staff across the emirate’s major hospitals and health institutions.

The 20-hour training course, conducted in collaboration with the Khorfakkan Hospital in Sharjah and the Family Health Promotion Centre, was aimed at strengthening their knowledge and skills to successfully implement the UNICEF-WHO-formulated “Ten Steps to Successful Breastfeeding (Ten Steps)” 2018 Guidelines and the “International Code of Marketing of Breast-milk Substitutes” (also known as the WHO Code).

The participants underwent training through four sessions over three-day in April, May, and June. The SBFO and Khorfakkan Hospital have also agreed to train an additional 300 hospital staff members by the end of 2019.

Following the latest revision of the training course, in December 2018, the SBFO launched the Arabic version of the Ten Steps and distributed it to all Sharjah-based health facilities for implementation.

Dr. Hessa Khalfan Al Ghazal, Executive Director of the SBFO, said, “This training course is part of the SBFO’s mandate to keep up with the recent developments in the medical field to ensure that Sharjah’s medical staff and health professionals follow the highest international standards in maternity and newborn services, especially after UNICEF and WHO released the revised BFHI implementation guidelines.”

“The practice of breastfeeding lays the foundation of a healthy life for both the mother and the baby. This is a part of Sharjah’s holistic vision to care for all children from birth, in all aspects of life, including protecting their health and rights,” she added.

The Sharjah Baby-Friendly Project successfully adopted four initiatives that were implemented simultaneously for the first time in the world. 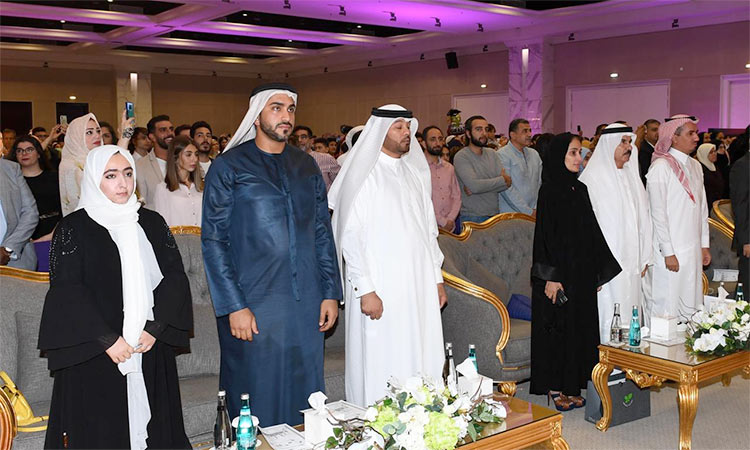 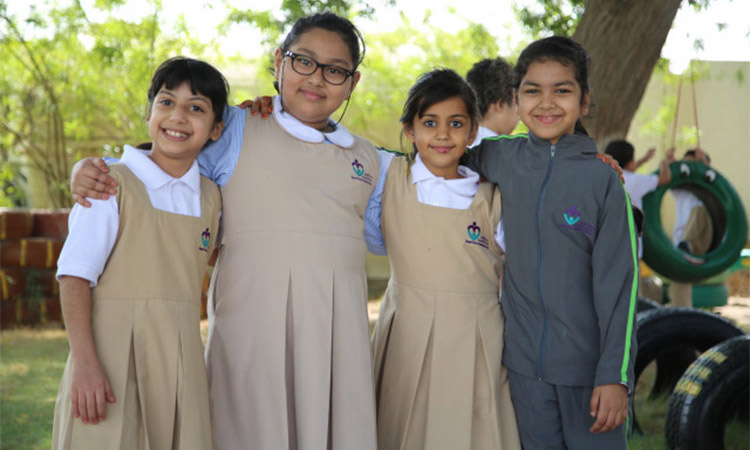 The Victoria International School of Sharjah (VISS) and Monash University, one of Australia’s leading universities, have extended their strategic partnership for a study on the value of using digital technology in the classroom and addressing the gender gap in the IT sector.