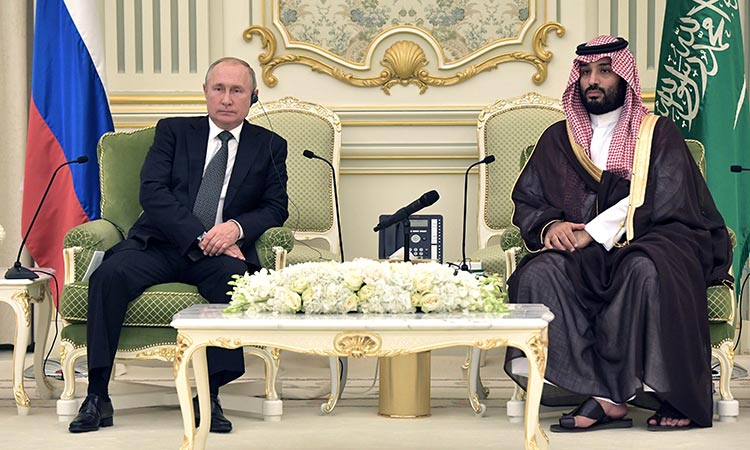 According to Saudi Press Agency, SPA, Prince Mohammed and President Putin reviewed aspects of Saudi-Russian relations, domains of bilateral cooperation between the two friendly countries, explored more promising opportunities in the two countries in all fields, including cooperation in energy and investment in the infrastructure, in addition to cooperation to stabilise energy markets and strike balance between the interests of the consumers as well as the producers.