One dead as Lebanon struggles to control wildfire - GulfToday

VIDEO: One dead as Lebanon struggles to control wildfire 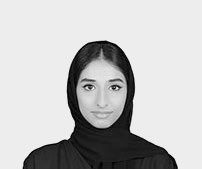 A graduate of International Relations and History

A graduate of International Relations and History 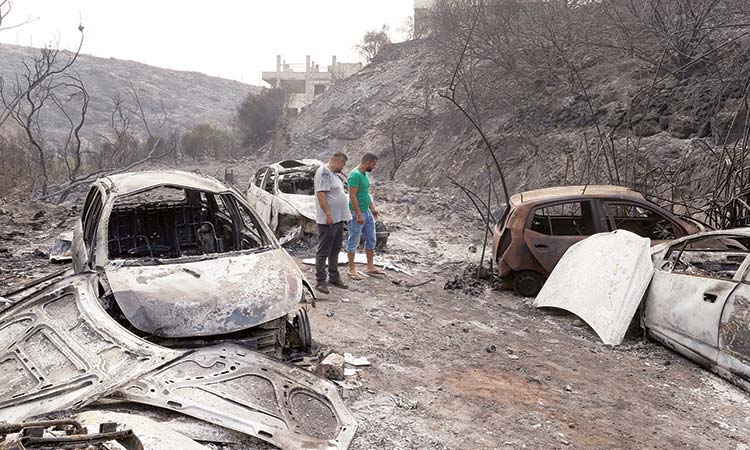 People look at burned vehicles after wildfires swept through Damour, south of Beirut, on Tuesday. Reuters

Strong winds and unusual high temperatures intensified the blaze, as it made its way to residential villages, a refugee centre, and neighbouring areas.

“Our forests burn and our hearts break just the same,” says a Lebanese citizen, Mansour.


As Lebanon faces its first massive wildfire in years, reporter Halima Tabiaa cries in desperation, “The scene in Damour is dreadful. People are screaming, as the fire trapped them in their homes.”

Director-general of Civil Defence, Raymond Khattar, has said that the wildfire is the most drastic the country has seen for decades. Al-Khattar states that 104 fires have been recorded on Monday and Tuesday.

“We have contacted several countries that could help us put out the fires and the Cypriot planes have been working to extinguish the fires since yesterday. We have activated a rapid response mechanism.” she tweets.

“Greece has also answered our call and will send two planes to help. Jordan has also expressed its readiness to send us assistance.”

Lebanese political analysist David Issa states that the wildfire expanded due to the government’s lack of emergency response and ill-equipment of Sikorsky helicopters. Three Sikorsky S-70 firefighting helicopters were provided to the Lebanese government, but fell into poor condition due to a lack of maintenance.

Frustrated citizens took to Twitter: “Houses have been destroyed, acres of trees have been razed. We don’t have the necessary equipment and tools to fight the raging wildfires. We need International help” (@romyjournalist).

“We pray for our brave Civil Defence fighters and our military,” Issa states on social media.

The unusual hot weather is also felt in Beirut. “The warm winds are electrifying, even in Beirut,” says Abed Al Rahman, a Lebanese blogger and journalist. “Despite civil firefighters’ recent strike, many firefighters, volunteers, and NGO groups are taking speedy action to do what they can.”

One civilian volunteer, Sleim Abu Moujahed, lost his life in an attempt to extinguish the fire in Shouf.

Paula Yacoubian, member of the Lebanese parliament, extends thanks to donors of Dafa Campaign, who offered 22 temporary apartments to families affected by the fire.

As heavy rain poured across the country on Tuesday evening, Lebanese have hope that further damage would be spared. 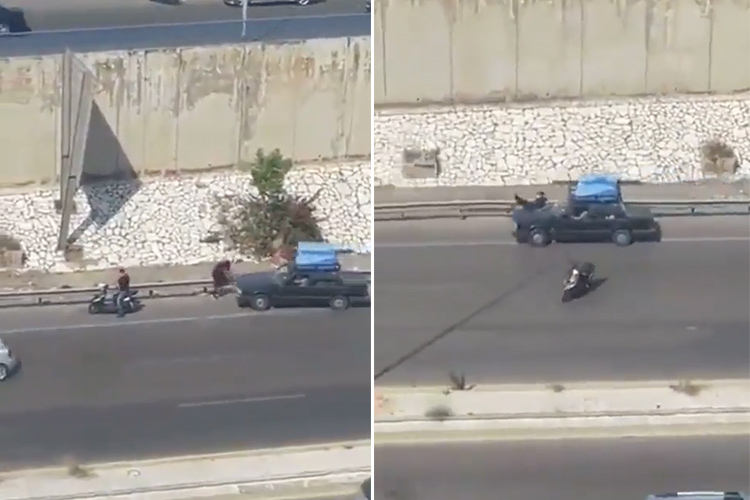 The panicked man stopped on the busy road. A thief approached the man with a gun asking him to get out of the car. But the man bravely drives the car towards one of the robbers.